The classic story comes to life in a new, unique way

The classic story of Cinderella has been told and retold countless times over countless years, in nearly every format imaginable - book, dance, cartoon, film, and stage play. Of course everyone knows the Disney version, but it's actually a story that goes back centuries and originated as a folk tale.

Now, the story is coming to life once more in the form of Rodgers + Hammerstein’s Cinderella, a touring production that arrives in Savannah for one night only on April 2 at the Johnny Mercer Theatre. Joanna Johnson, who plays the role of stepsister Charlotte in the touring production, has been involved in the show for two-and-a-half years.

“I’ve been doing it ever since it went from a union to a non-union tour,” she tells Connect. “We have two people in our crew and two in our band who’ve been doing it for as long as I have.” 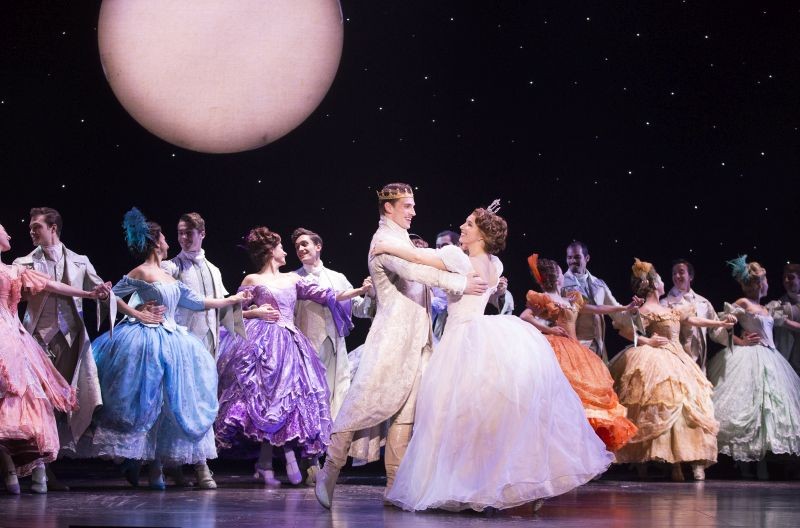 This version of the show, Johnson says, is much different than the ones people know from the movies - whether it be the Disney cartoon version or the more recent live-action version that starred Whitney Houston.

There’s a lot that’s different this time around, with Johnson explaining that a major overhaul of the story was needed to breathe new life into it.

“About seven years ago, they completely gutted the script and wrote a completely new version. They added a couple of characters and deleted some. There are some new and interesting things that they’ve done with some of the characters,” she explains.

“That’s the version we do now, which is being licensed to professional theaters all the way down to high schools. It’s really exciting to see this new, fresh version being produced all over.”

For Johnson, a veteran performer who has appeared in such productions as Legally Blonde, Sister Act, and Seussical, touring this particular show has been an exciting and unique experience for a number reasons. Not only does she get to play to diverse audiences every night, but she also has had the chance to meet new people in each city and form friendships across the country.

“It’s super exciting, because on this tour we do a lot of really short sit-downs. We just got finished with a string of one-nighters and two-nighters. It’s really fascinating to take this piece all over the country and see how different crowds react to different things,” she says. 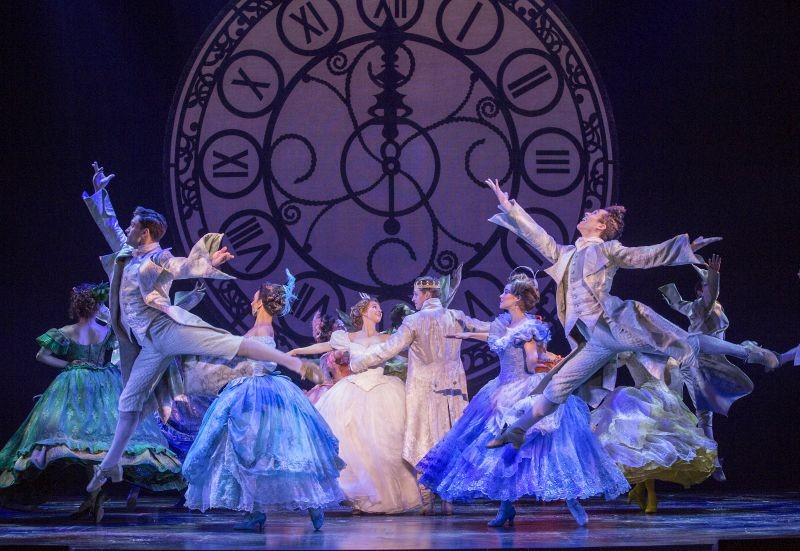 “They’ll work as dressers, or work spotlight operations or all of those super important tech jobs that need to get done. So in every city I have a new dresser. It’s really fun to meet those people. It’s nice to just be constantly meeting new people and making those connections. I have people that I’ve worked with and now we’re friends on Facebook.”

Johnson is passionate about touring, and says she’ll be finishing this run in the spring and then hopes to jump right into another traveling production.

“I really like living on the road. I think that if I didn’t get another tour or decided I didn’t want to tour anymore, I would miss it too much,” she says. “I love it.”