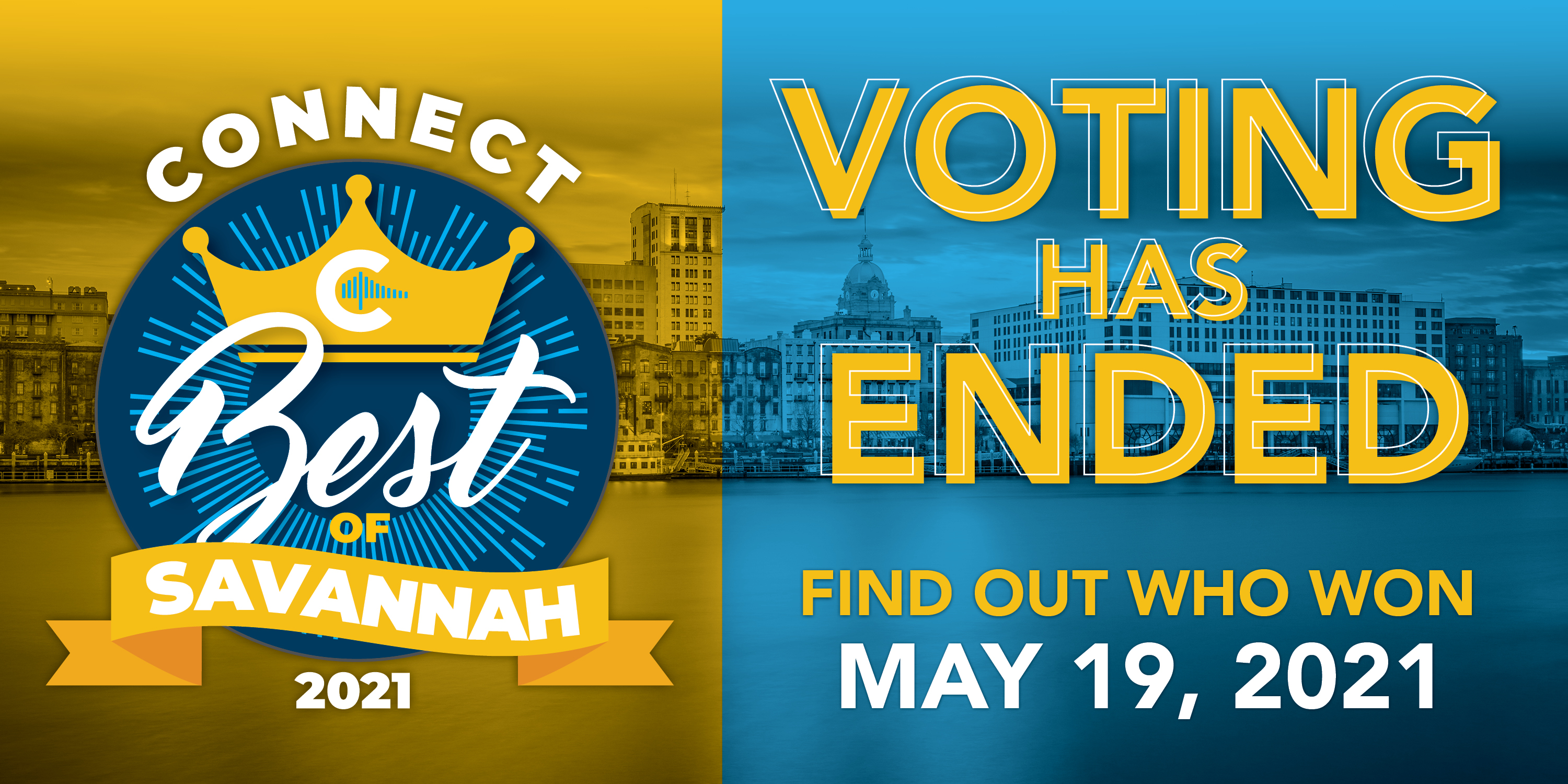 Artist Tim Youd will begin retyping O'Connor's Wise Blood at Andalusia Farm in Milledgeville, GA February 21-26, before moving his residency to Savannah. At SCAD's Arnold Hall February 29-March 4, he will retype The Violent Bear It Away, concluding his performance at Flannery O'Connor Childhood Home March 5-6. He will present his keynote lecture March 2, 5pm at Arnold Hall, 1810 Abercorn St. The lecture is free and open to the public.

THE APPROXIMATE standard measure of thickness for a single sheet of copier paper is .1 of a millimeter.

According to the Georgia State University Department of Physics, this stacks up to roughly 445,455 atoms deep. Fold that piece of paper once, and the Law of Exponential Growth kicks in; you’ve just doubled in size.

Ten folds gets you the width of a human hand. Twenty-three folds lands you at one kilometer. Forty-two folds will take you to the moon.

Eighty-one folds leaps out to the width of our galaxy, the Andromeda Cluster, or 127,786 light years across. At 103 folds of a single sheet of typing paper, you have expanded to a depth beyond the observable Universe, or, 93 billion light years.

Beyond that isn’t presently imaginable. Between these tall orders of magnitude, it is entirely reasonable that Los Angeles-based visual artist Tim Youd could manage to tattoo an entire novel into a single page of paper.

Begun in 2013, Youd’s ambitious 100 Novels Project has taken him all over the world retyping, keystroke for keystroke, the entire text body of notable works of literature on a single reloaded page, backed by a second sheet.

In insistently detailed manner, Youd selects the very same make and model typewriter used by its original author, setting about retyping the entire book in a location germane to the origin of the work: All 209 pages of Virginia Woolf’s To The Lighthouse were retyped on an Underwood Portable at the Godrevy Lighthouse in Cornwall, England.

The 208 pages of Charles Bukowski’s Post Office were typed in the aptly named Terminal Annex of the Los Angeles Post Office where the author once worked for twelve years as a mail sorter.

Forty-four novels into the project, Youd has settled into a routine. Having decided upon title, typewriter, and location, the days-long performance of retyping begins.

This involves long hours of seated typing, which Youd takes in shifts while welcoming banter with his ambient audience.

It is not a performance that moves like a rock show. It is more a procession of chamber pieces filling the gallery space with semi-random syncopations of keystroke and conversation, something heard from down the hall.

As each new line of text enjoins the blasted background, their meaning is lost, but continuing to input anyway suggests an intention far more genuine, a wry anecdote of authenticity in the otherwise indeterminate spectrum of time and how human beings must grapple with the finite amount we are allotted.

What culminates after every letter, apostrophe, and comma is accounted for are two sheets of typing paper, overwritten with the text of an entire novel, facing each other in a diptych that formally suggests charred tile, words literally obliterated into the page.

At the completion of the retyping, Youd then appropriates the very typewriter used in the making of the diptych for an accompanying sculpture also informed by contextual elements of the novel undertaken.

Afterward, these objects occupy the gallery space they were created in, presiding in the taught, kinetic atmosphere left in the performative wake.

Youd arrives in Georgia this month to present renditions of Flannery O’Connor’s Wise Blood and The Violent Bear It Away, culminating in his keynote lecture “A Painting Is Not A Picture” March 2 at Arnold Hall for the Savannah College of Art and Design’s Art Of The Mind lecture series.

“We try to bring in scholars, artists, and researchers who are doing work that spans a number of different disciplines,” says Beth Concepcion, Chair of the Writing Program and Dean of the School of Liberal Arts.

“We’re interested in bringing guest speakers who are also excellent examples of collaboration, and his work really speaks to the heart of being multidisciplinary. We don’t have a lot of artwork that really explains what it is we do here in The School of Liberal Arts, so the fact that he is presenting a performance with literary and sculptural aspects is great for us,” Concepcion says.

“There is a visual art component after he’s finished his retyping, so it really ties a lot of the SCAD disciplines together very well,” she says.

“I’m so excited for for this because he is going to be working on a typewriter, which some students have yet to see in action, and the fact that he is going to be camped out at Arnold Hall is going to force people to ask questions and really engage with his 100 Novels Project,” Concepcion concludes.

In the Heights: SCAD groups take on Lin-Manuel Miranda piece

‘The questions are the answers’ 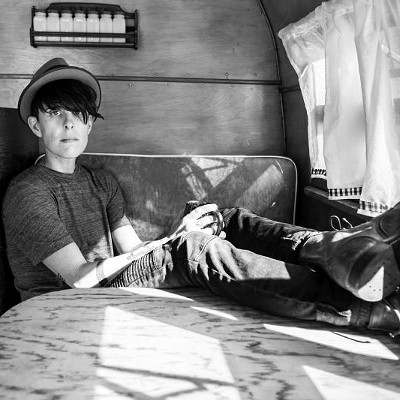 Rising along the river

Rising along the river

Raya and the Last Dragon