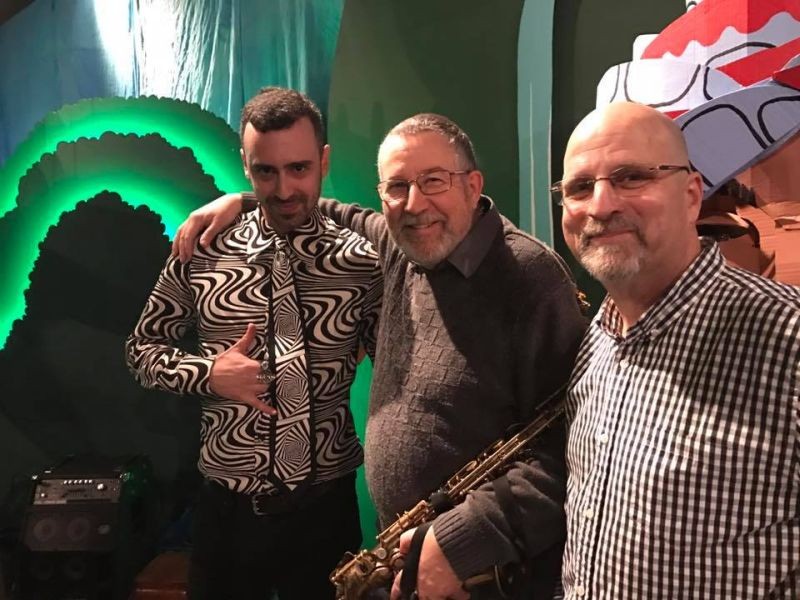 Crompton is accompanied by Evan Lipson on bass and Bob Stagner on drums. Lipson is a creator of discordant rock, free improvisation, modernist composition, jazz, outsider pop, noise, and more. He has played with the saxophonist Jack Wright in the ensembles Wrest and Roughhousing.

Stagner is a proud legend of the “Old-Timey Southern Avant-Garde” and co-founded The Shaking Ray Levis. He has worked with everyone from Reverend Howard Finster to Derek Bailey.

The group has received high acclaim for its immersive and unusual compositions. Their album Magic Word, released in December 2016, was the only jazz album on Creative Loafing’s “Top 10 Atlanta Albums of 2016.”