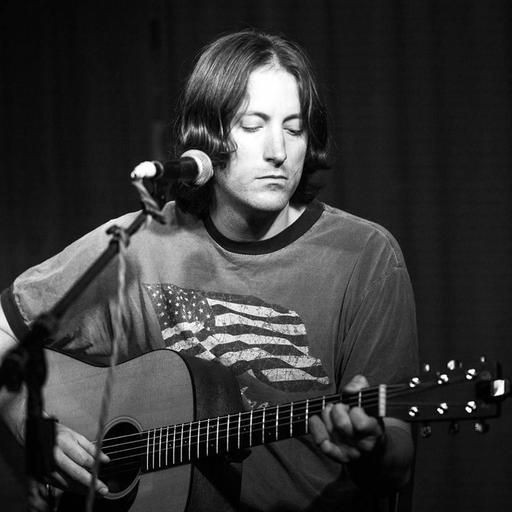 Atlanta singer and songwriter Steve Nebraska has been touring relentlessly behind his brand of folk rock, which feels quite similar to the best of 70s soft rock. It’s also evident that Nebraska is hugely influenced by jangle pop and groups like Wilco, and it all comes together to create something particularly beautiful.