College Student Guide: So you want to adopt a pet?

Advice for apartment-dwelling freshmen who want a furry companion

THE FIRST YEAR of college is sometimes full of bad ideas.

“There’s so much that changes in your life that freshman year,” says Lisa Scarbrough, director of Coastal Pet Rescue.

“You’re just getting used to a whole new lifestyle where your parents aren’t around to remind you of things.”

That said, a lot of college freshmen who don’t live in the dorms will nonetheless decide to adopt a pet. 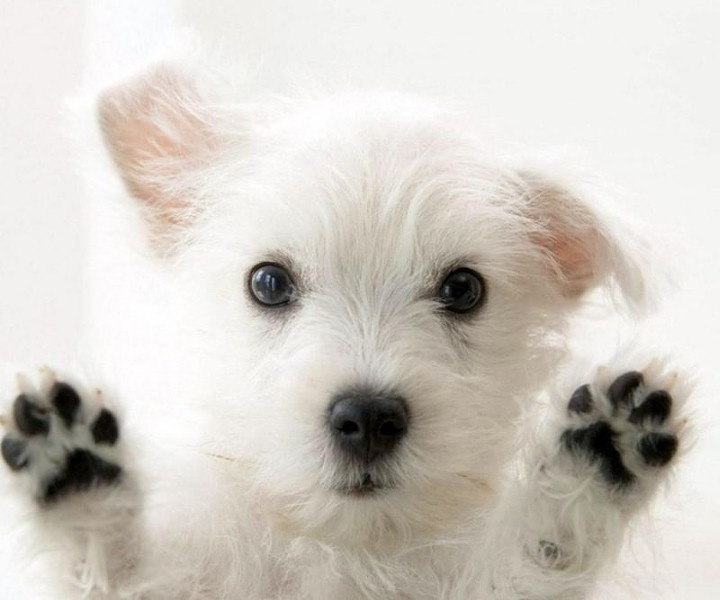 If you absolutely insist on adopting a pet your first year in college, Scarbrough has some important advice.

“Don’t look just for a pet you think is cute and looks pretty,” she says.

For example, everybody loves Huskies. Thing is, Huskies are very energetic, very intelligent, and need a lot of interaction.

“Everybody loves a Husky puppy until it grows up, and then you find out how much exercise and attention it needs,” Scarbrough says.

“If they’re left alone, they tend to get into mischief. Things happen. And I say this as someone who has had several Husky mixes over the years.”

All too often, the energetic, higher maintenance breeds, like Huskies and German Shorthair Pointers, then end up in local shelters as their owners find out they aren’t capable of devoting enough time and attention to them.

Coastal Pet Rescue offers adoption counseling, so that prospective dog owners can find the best fit for their lifestyle.

Another key bit of advice Scarbrough offers is, “It’s better to adopt from a foster home. You get a lot more information about that specific animal, and it’s a much easier transition for the animal.”

A pet from a shelter can be, to put it bluntly, a crapshoot.

“You won’t know if the animal is housebroken, or if it loves to start barking at 2 a.m.,” she says.

“You get a chance to get your feet wet with what it means to be totally responsible for the pets on your shift. And you get the fun part of cleaning up after them, to see if you’re really ready for all that.”

For more info go to: