ONE CHILLY morning years ago, I was riding my bike to work through Daffin Park when I came upon the strangest of visions:

There at the roundabout was a large black man leaning up against a beat-up van, singing in a velvety baritone. The trees framed him in a curtain of moss, and a ray of sunshine had broken through the mist, bathing him in a heavenly spotlight.

“Praise be to God on this beautiful day!” he bellowed, nodding to me in greeting as I slowed to a stop.

“Hi,” I said, blinking hard, trying to decide if this was a holy visitation or that I just hadn’t caffeinated properly.

“Hello,” he intoned with a toothy smile.

We stared and grinned at each other for a long minute, then he returned his gaze to the sky. I took in his weathered hands and cut-off jeans and concluded that angels probably don’t wear orthopedic shoes.

“Oh, yes, ma’am, I will,” he laughed, turning to fiddle with the equipment in the back of his van. He resumed his song, and his melodic voice floated above me all the way to Grayson Stadium.

That was my first close encounter with Leonard Miller, the legendary sign painter and self-taught artist who passed away last week at 59 from complications caused by diabetes.

I had long heard of this prolific local talent, and after our exalted meeting that morning in the park I began to notice his work everywhere.

The man and his van got around, and his signature looping script graces buildings and businesses all over Savannah and beyond: The iconic clown at Bradley Lock & Key, the window dressing at Sekka Bikes, the list of ice cream flavors at Seaside Sweets.

Our whole family became big fans of Leonard (pronounced “Le-NARD,” he’d remind you firmly,) and my kids have learned to recognize his handiwork.

“There’s a Leonard!” they squeal every time we discover a new instance of his perfect lettering. One time we ran into Leonard eating a meatball sub at Nickie’s 1971, and you’d have thought he was a YouTube star the way they fawned all over him.

While some companies are all about slick marketing campaigns and “brand identity” these days, there have always been plenty of small businessowners who preferred Leonard’s simple signage.

He started making signs for Belk’s in the ‘70s when he got out of the Air Force and struck out on his own soon after; some folks remember when you’d have to leave a message at a beauty parlor if you wanted to hire him and wait for him to call back.

“He could sit down with a pencil, and ten minutes later he had painted what you wanted, completely freehand,” reminisces Gerald Schantz, who commissioned him to decorate Gerald’s Pig & Shrimp restaurant on Tybee Island with several dozen quotes by Einstein, Gandhi and a couple of Leonard originals. (Our family favorite: “It doesn’t cost anything to be nice.”)

“You never knew when he was going to show up, mind you, but he always did a marvelous job.”

While he lent his sonorous vocals at church services and early morning raptures, his clients knew him for his sweet-as-tea disposition and his habit of whistling as he painted a wall or meditated on a new project.

Leonard also constructed large-scale outdoor mobiles—there’s one weathering outside Coach’s Corner on Victory—and could camouflage a shipping container with foliage so realistic it disappeared.

Other works have also disappeared, but not in a good way. Many businesses have closed over the years, taking with them the primary-hued murals and wall-mounted menus. Other masterpieces have simply been painted over or torn down to make way for the next hotel or chain store.

There has been a focus in the last decade of the importance of documenting and preserving the tradition of African American sign painting, examined through the lens of Leonard and other Savannah “wall dogs,” Jimmie Williams and William Pleasant. Their work was heralded in a 2004 photography retrospective at the Beach Institute and an lecture with anthropologist Susan Falls in 2010 as vital representations of a rich culture and history. In spite of such attentions, the wrecking ball of commercial progress continues its slow erasure.

But perhaps slower on Tybee, where Leonard especially revered for building intricate sandcastles, earning him the sobriquet “The Sandman.” While those arches and moats are gone with the tides, his murals and script still decorate some of the island’s toniest homes, thanks to his friendship with award-winning interior designer Jane Coslick, who brought him out to the island to paint zebra-striped garage doors and wall art in her trademark beachy bright hues.

“He had no idea how fabulous he was,” she laments. “He would never say, ‘I can’t do that.’ He’d say, ‘let me think about that for a minute,’ and then he’d figure it out. He was brilliant.”

Coslick’s chic designs make regular appearances in glossy coastal shelter mags, and she made sure Leonard received print credit when one of his painted windows appeared in Cottage Style. When she found out that Leonard also crafted vibrant scenes of the beach and shrimp docks on pieces of plywood, she encouraged him to sell them at the Isle of Hope Art Show. 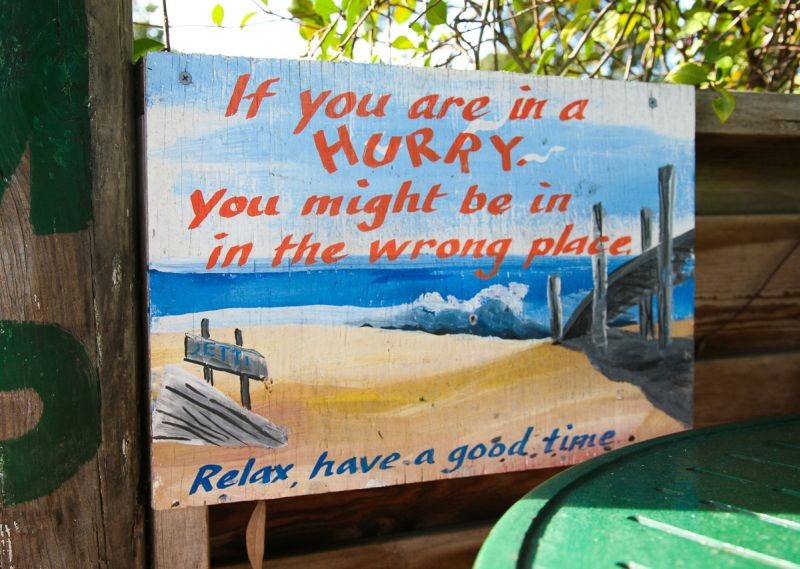 Original Leonard Millers now hang in some of the South’s most impressive art collections, though his most visible legacies can still be found on the city’s streets.

“You can’t really understand Savannah without knowing about Leonard Miller,” says SCAD professor Rexanna Lester, who uses examples of both his signs and fine artwork to deepen her ESL students’ insight into their adopted home. “He drew the city in ways that captured life here that no one else could.”

Yet for all his breadth of talent and local fame, Leonard Miller remained humble and unabashedly devoted to the higher realms. He lived with his parents throughout his life, and all who loved him were constantly scolding him for undercharging for his services and his artwork.

“He was not concerned about money,” sighed the Rev. Lee Wright at Leonard’s funeral last Monday.

“He was most interested in using the talent God had given him.”

The passing of Leonard Miller is indeed a setback in the battle against gentrification and corporatization, a harbinger of a future when the plywood signs of Savannah’s poorer and lesser-known neighborhoods will fade away.

It’s also, more simply and sadly, the loss of one of our greatest characters, a gentle giant who never once let the devil find his hands idle.

I can almost see him now, painting the halls of heaven and whistling while he works.