Presented in opposition to the federal government’s effort to open the Atlantic Ocean to oil and gas exploration, the resolutions are supported by groups like Savannah Riverkeeper and Ogeechee Riverkeeper that work year-round to protect our coastal waters from environmental pollution. 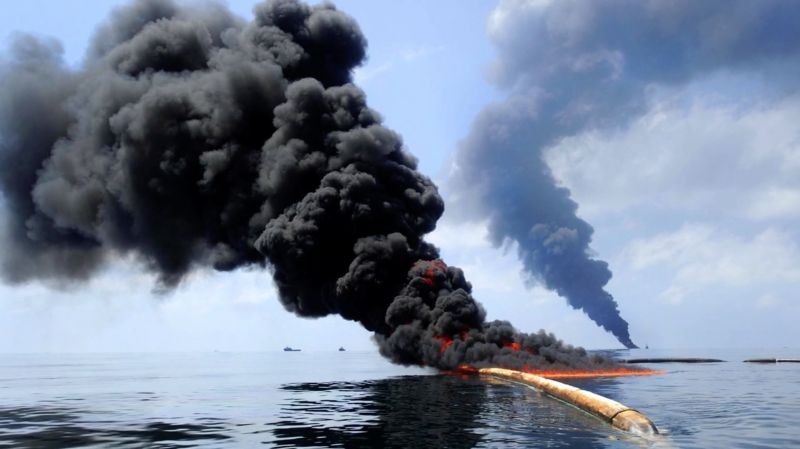 The deadline to comment on the latest federal leasing plan for offshore drilling, which includes all the waters off of Georgia and the entire Atlantic coast, is March 9.

Enter Shore Stories, a collection of six films focused on building public opposition to offshore drilling. Curated by Working Films and allied organizations, the documentary highlights the grassroots resistance taking place across the United States in addition to stories from past oil and gas exploration.

“We’re trying to get [the film here] before the commentary ends on March 9,” explains Jacob Oblander, Savannah Riverkeeper’s Outreach Coordinator. “Of course, it’s about natural resources, but one big thing to point out is that in coastal Georgia and South Carolina, our economy is based on tourism and the service industry. If people don’t want to visit [due to pollution from offshore drilling], we’re not going to have an economy.”

“How many local businesses count on visitors to make paychecks?” Oblander offers. “That’s one big reason we talk about: we’ll lose a fraction of our jobs. No matter what side of the spectrum, offshore drilling doesn’t make sense on the south Atlantic coast. It just doesn’t. Economically...looking from an environmental standpoint, the amount of oil and risk doesn’t make any sense. You’re cutting off the arm to have a nice set of bracelets.” 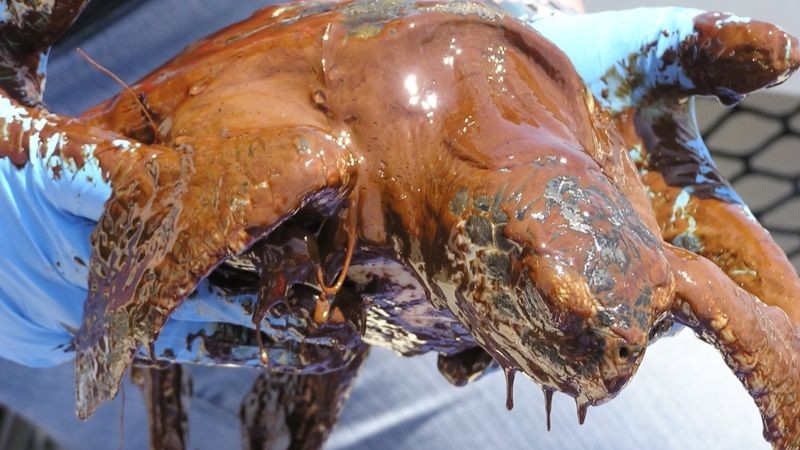 A screening of Shore Stories has been in the works for some time, and Savannah Riverkeeper looks forward to sharing the film’s narratives with locals. It’s thanks in part to Working Films, a company that uses documentaries to advance social justice and environmental protection.

“Working Films reaches out to nonprofits and activists working on issues and are the middle man between the filmmakers and the activists,” says Oblander. “They connect us and bring these short films, and we’re able to screen them for free.”

For most folks, thumbing through pages and pages of droll legislation is confusing and time-consuming, and Savannah Riverkeeper understands that. Their devoted staff and volunteers tackle the tough stuff so that Georgians can understand the threats to our home state, its environment, and economy. Films like Shore Stories give citizens the chance to learn and connect with their community. 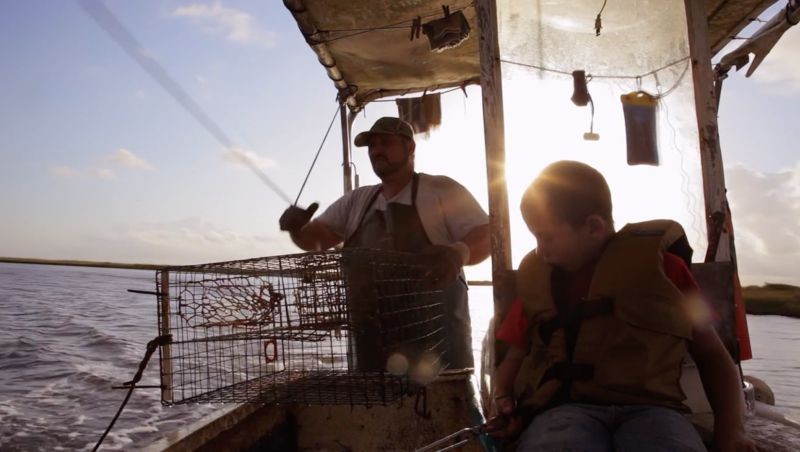 “There’s a reason Working Films does this,” Oblander says. “It’s more palatable to people to come to an event, watch a 30-minute movie, and ask questions instead of going, ‘Here’s 400 pages on offshore drilling and leasing contracts.’ We try to read that stuff and distill it down. Not everyone has the time for that, and this is great for outreach education, for sure.”

After the screening at—appropriately—Ships of the Sea Maritime Museum, the floor will open up for questions and discussion, led by Oblander and Luke Roberson of Ogeechee Riverkeeper.

“We’ll be talking about what’s happening on the state and federal level,” Oblander says.

“Even if you don’t know much about the issue, that’s fine. That’s why we’re here. We’re going to send you along with the best resources. We’d rather people ask questions than not take action.”

Ships of the Sea Maritime Museum