Savannah Philharmonic: Tchaikovsky and Brahms @The Lucas Theatre for the Arts 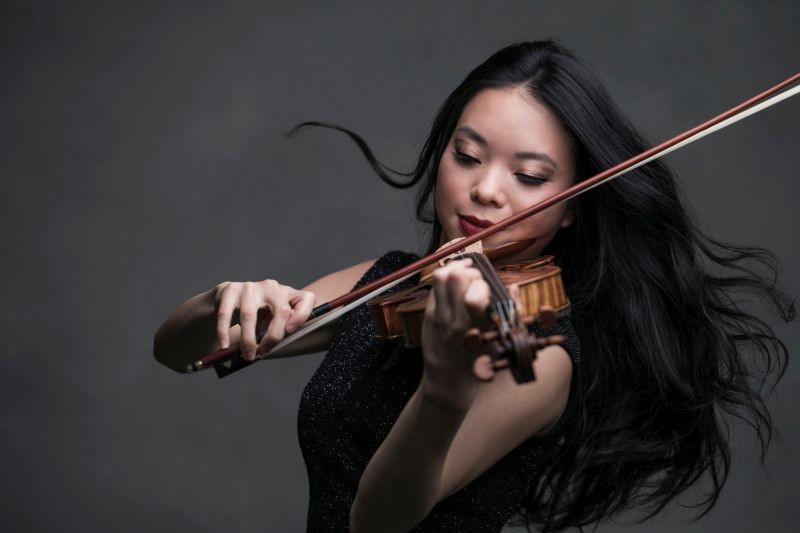 The Savannah Philharmonic presents an evening with the Orchestra and a very special guest.

Violinist Sirena Huang, winner of the 2017 Elmar Oliveira Violin Competition, will join the Philharmonic to perform Tchaikovsky’s Violin Concerto in D major. Huang made her solo debut in 2004 with the National Taiwan Symphony Orchestra when she was just nine years old. Since then, the acclaimed violinist has given a TED Talk and has performed for President Obama, Elie Wiesel, and His Majesty King Abdullah II of Jordan. She has been featured on NPR, WQXR, and beyond, and has performed with the New York Philharmonic, Cleveland Symphony Orchestra, Baltimore Symphony Olestra, and more.

In addition to Violin Concerto, the Orchestra will perform Brahms’ Symphony No. 4.