HEDY LAMARR was a woman ahead of her time who defied social expectations just by being both beautiful and intelligent.

She was a film actress whose greatest success came with the 1949 film Samson and Delilah. She was also the inventor of a radio guidance system for Allied torpedoes that is the basis for today’s WiFi and Bluetooth technology.

As it turned out, the world at that could not quite handle a beautiful genius, posits Marie Benedict in her novel, “The Only Woman in the Room.”

Benedict will appear at the Savannah Book Festival on Feb. 16 to read and discuss her novel. We spoke to Benedict last week about beauty, authenticity, and being taken seriously. 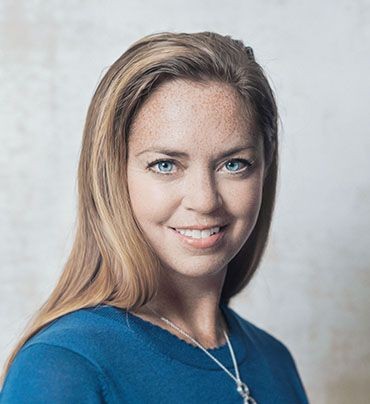 I hate to admit this, but every time I hear the name Hedy Lamarr I think of the “Blazing Saddles” gag with Harvey Korman playing a character named Hedley Lamarr.

I get that a lot! She actually sued them for that—she was super litigious later in her life. I think that whole thing is really emblematic, and that later in her life, she was frustrated by this dichotomy between her exterior and interior. She described it as a mask she wore. I use that scene throughout the book because that’s how she felt. They wanted to see her in one way only, and that was a beautiful woman.

So often, intelligence and beauty are believed to be mutually exclusive—you can’t be pretty and smart.

What’s interesting about that idea is that even modern readers, people who haven’t read the book or are familiar with it are always like, “Are you serious? They didn’t take her seriously?”

She is so emblematic in that. When writing, I pick women who have made a major contribution to our lives. I think people sometimes see these very modern issues in bold relief when they’re set in a time period of a different setting than their own lives. They extrapolate that and apply it to their own lives, whereas if you bring it to a modern-day setting, I don’t know if it would be received the same way. And I think that’s something we need to think about. We need to ask ourselves what we’re holding on to. Why are we holding these preconceptions that we know are inappropriate?

It’s one of the things that I was very attracted to about this story, and that [Lamarr] herself described it with the word mask. That really stuck with me.

Let’s talk about how you first got started writing historical fiction.

It’s a little bit of a long story. In middle school, I had an amazing aunt who gave me “The Mists of Avalon” by Marion Zimmer Bradley. It was about the legend of King Arthur, but told from the perspective of Guinevere and Morgan LeFay. It was the first time I had ever read a book like that, and it really changed me. It opened my eyes to the idea that there were other voices. What I thought of as history was one slice of the reality. 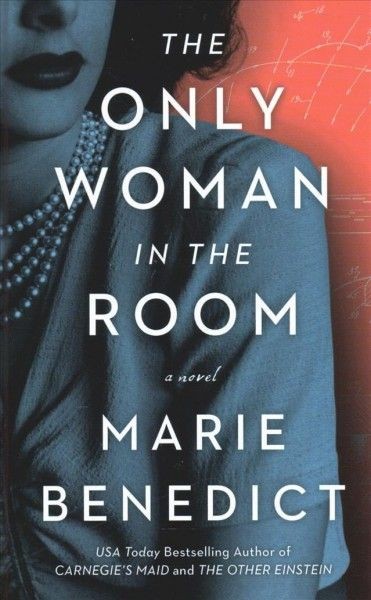 This is also a conversation of authenticity. I went to college and was a history major, and when you were a history major at that time you went towards being a lawyer. I went to law school, and I worked for top firms. For a long time, I followed someone else’s version of what my life should be. I liked the intellectual part [of practicing law] and I learned skills, but by the same token, I always knew that it wasn’t what I wanted to do. It took me a long time to extricate myself.

I wrote other books under my real name, Heather Terrell, about history. A lot of people just love the past for the past, but what I love is what it tells us about ourselves now.

How do you choose who you write about?

I really look for women who have had such impacts on our lives, but we are unaware of them. I operate like the archaeologist I always wanted to be—I find these women and dig them out. It’s almost like their origin stories, how they arrive at this moment of epiphany. I focus on a contribution, whether one or multiple, and share it with people so they can see that women have already done the things we are striving to do. We have accomplished so much, but our narrative of our past and ourselves are sometimes suppressed. I bring those narratives into our conversation and make them visible.

What do you hope readers take away from the story of Hedy Lamarr?

If anything, my ultimate goal is to offer people a fresh lens through which to look at the past and use that lens in our everyday lives. That’d be the ultimate goal.

The best thing was that Barnes and Noble picked my book for the book club, and all 650 stores had a book club discussion about my book. The greatest thing about that is that all these readers, all these people, came together at the same time and talked about this exact issue—this woman, her contributions, what it means for us today, and how we learn from her contributions and the struggles she had in her life.