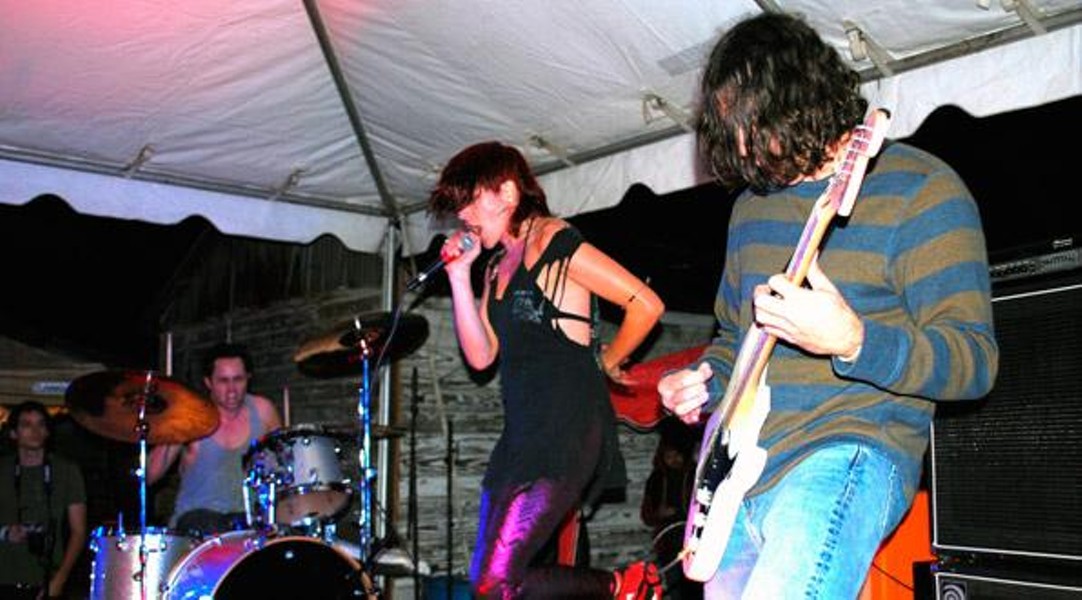 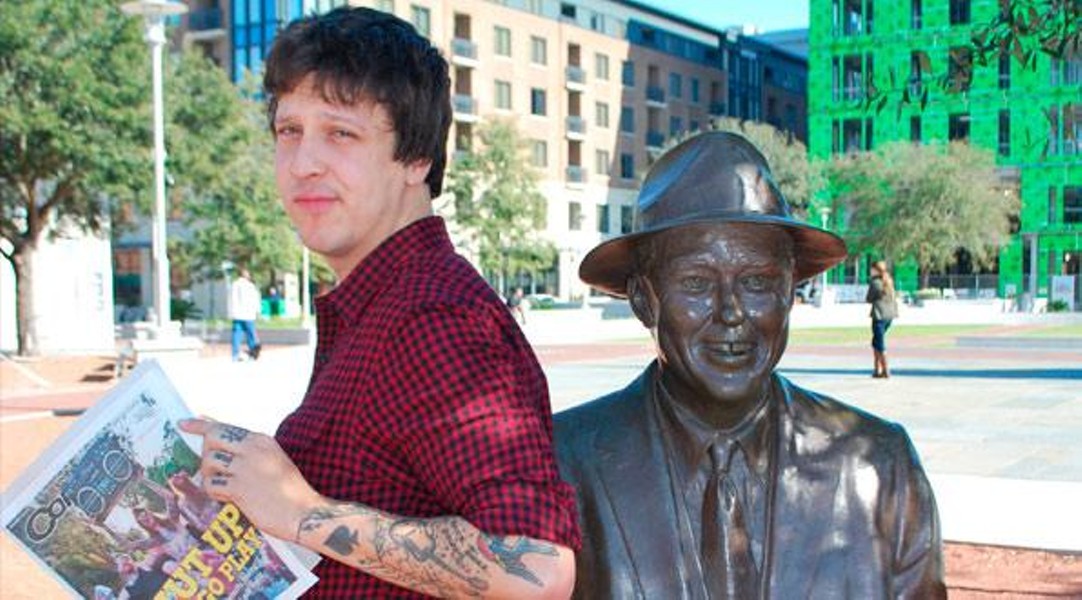 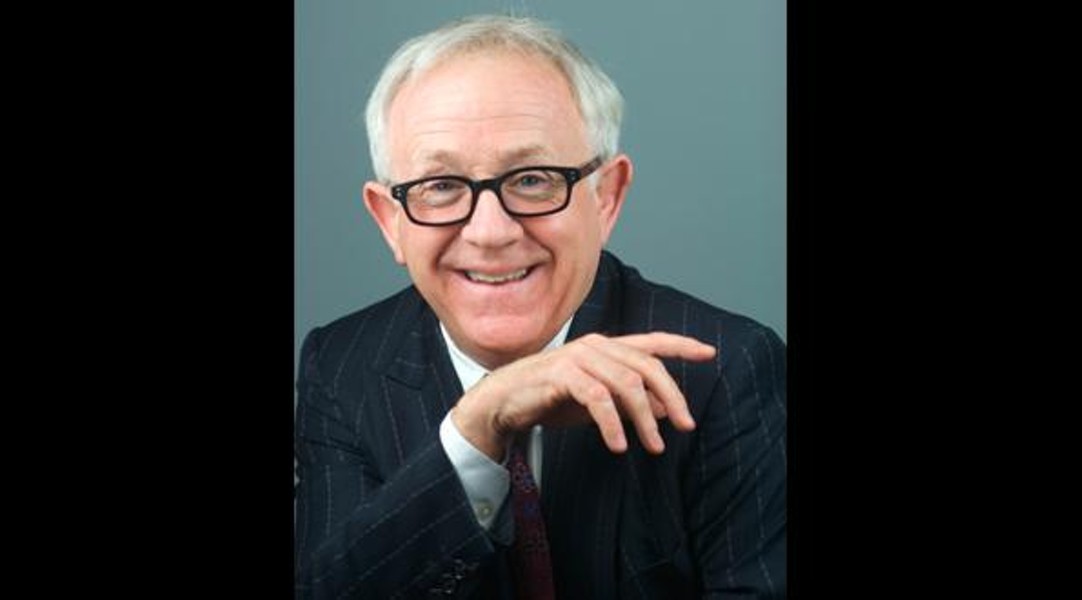 The fellow in question is 34-year-old Ryan Nelson and yes, he needs a (working) kidney. This benefit, in the former Café 606 location (upstairs at MLK and Congress), technically starts at 6 p.m. with an art auction featuring original works from nearly 20 local artists and photographers. Keith Kozel is the prestige DJ for the evening, and the music, which kicks off at 8, features Cusses (their only local show for a while), Whaleboat, Aurora, Dreamend (that's Ryan from Graveface Records - profiled in next week's issue of Connect) and KidSyc@Brandywine. It's all over at midnight, and 100 percent of the proceeds go to The Georgia Kidney Foundation in Ryan Nelson's name.

Raleigh's raucous rock ‘n' rolling homeboy returns to his hometown away from home. The American Aquarium frontguy is just back from the Muscle Shoals recording sessions for Burn.Flicker.Die., which was funded with a Kickstarter campaign and produced by the incredible Jason Isbell. Meanwhile, the Southern Gothic, blood-spattered Americana barroom band is represented by Live in Raleigh, cut back in December at the Pour House. It's the first-ever live recorded representation of Barham and company, it has all their greatest (almost) hits, and you can snag a copy at americanaquarium.net.

Like Fred Flintstone, you'll have a gay old time if you attend one of Jordan's self-described "Homo Hoedowns" ay Bay Street, where he attracted a standing-room-only crowd last August. The 4-foot-11 Tennessee-born actor and comedian's one-person show is delightfully bitchy, wonderfully weird and just as dirty as it can possibly be. Gawd, he's funny - just remember, both shows are 21 and over, so even if the kids loved little old Leslie in the movie The Help, they can't get in here.

If they ask, tell him it's not the same Leslie Jordan (it is). Tickets at clubone-online.com