Welcome to 'Remember When.’ This is a chance for Savannah art veterans to reminisce on some of their favorite events in the city’s history. Whether it’s a concert, theater production, festival, visual art show, dance production, or comedy show, Savannah has a long history of memorable art and now is as good a time as any to look back on some of the best.

Today, we’re catching up with Dave Lake, who runs the show over at WRUU. If you’re unfamiliar with WRUU, it’s Savannah’s community radio station—featuring a huge variety of shows spanning genres and subjects. Lake has been a proponent and supporter of arts in Savannah since moving to town in the 90s, and the station is his latest effort to help nurture independent radio in our city.

Dave decided to dig into the 1997 Savannah Jazz Festival, which took place at Forsyth Park. It was a landmark experience for him—something he says cemented his love of the city and ultimately the pride he felt as a new Savannahian.

The Savannah Jazz Festival still goes strong to this day, but can certainly be seen as being ahead of its time; around long before some of the most prominent music festivals and events in our city. 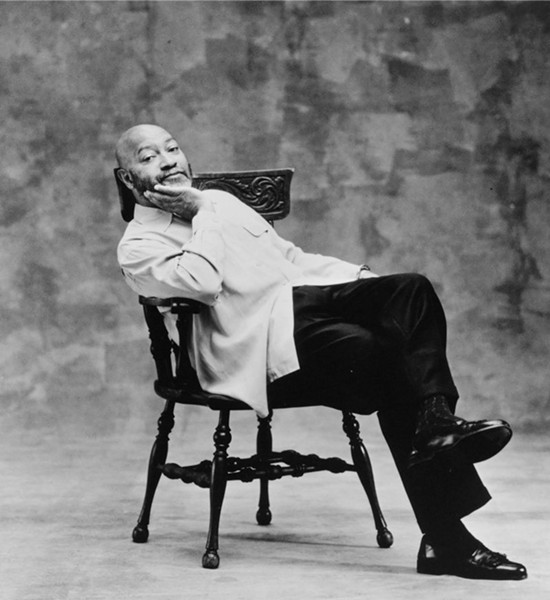 What sticks out in your mind about the ‘97 festival?

In the mid 90’s when I moved to Savannah, there was not much reason to come downtown. A black mayor had just been elected and there was a lot of racial tension in town. But seeing the mixture of ages, races and economic circumstances at the Savannah Jazz Festival restored my faith in the Savannah community and in the power of music to unite the city.

At that time in Savannah, what was the music scene like?

There was no Savannah Music Festival. There were some music clubs in town, but not the range of music that is around today. There were a limited number of restaurants and not the large number of great restaurants we have today. I didn’t feel safe walking at night downtown.

Where were you in your career and life at that point?

I had come to Savannah in 1994 as the first Department Head of Physical Therapy at what was then Armstrong State College. So I was mid-career as a physical therapy educator, but early in the development of this new program.

Our first graduates of the PT Program were in 1997. The faith in Savannah that came to me at the 1997 Savannah Jazz Festival inspired me to stay in Savannah and make it my home.

Is there one moment from the festival that you remember most fondly?

I am sure one of the reasons that I came to the Savannah Jazz Festival was the appearance of Kenny Barron, the fabulous jazz pianist (in fact, we were to see him again here in Savannah as he was to be at the SMF 2020). But the impression of that festival is not what went on but the overall impression of pride in Savannah that I felt.

Visit wruu.org for more information on WRUU and how you can support community radio. For information on the Savannah Jazz Festival, visit savannahjazz.org