WITH THE end of football season coming up, fans are eagerly awaiting Super Bowl Sunday on Feb. 3.

However, for people who aren’t that big on football there will be other special events airing at the same time. If you’re interested in the cutest game, the Puppy Bowl on Animal Planet is the event for you.

For years Animal Planet has been making this a tradition and giving viewers an alternative on what to watch during the Super Bowl.

Now there’s a local angle: Peacock Subaru of Hardeeville, SC, and the Palmetto Animal League were selected to be featured in Animal Planet’s Puppy Bowl XV this Super Bowl Sunday. 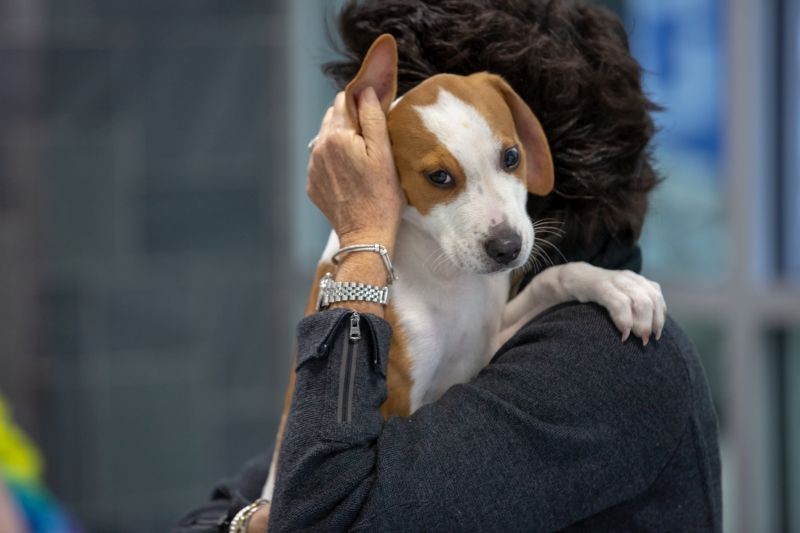 In celebration of the event, Peacock Subaru will hold a Puppy Bowl Watch Party before the Super Bowl, including refreshments and music.

Most importantly: friends from Palmetto Animal League, a nonprofit dedicated to animal rescue, adoption, and foster care, will be bringing adoptable dogs along. So you can help these pups find a new home.

“It’s an incredibly touching moment when an adopter falls in love with an animal at our shelter,” explains Amy Campanini, Palmetto Animal League President. “That’s the Hail Mary of animal rescue.”

104.9 The Surf will also be joining the party. If you’d like to contribute to the good work of the Palmetto Animal League you are welcome to bring any donation and help them rescue more animals.

The event will be held at the showroom at Peacock Auto Mall, 111 Drivers Way, Suite A, Hardeeville.

Already got your dog? Bring ’em along with you; this party is BYOD (Bring Your Own Dog)!

Peacock Subaru was selected to be the featured retailer in the Puppy Bowl by being recommended by the Subaru of America Marketing Manager for our region.

Subaru’s national advertising agency looked at the work Peacock Subaru had done with local animal welfare organizations and chose them to be featured in the vignettes.

Peacock Subaru and Palmetto Animal League have previously worked together on several events. They have raised awareness, gotten pets adopted and collected donations for animal rescue.

“We are honored to be featured on a national level based on our local efforts at Peacock Subaru,” said Warner Peacock, president and CEO of Peacock Automotive.

“Helping homeless animals is something all of us at Peacock Subaru care about, as many of us have rescue pets of our own. Any opportunity to support these animals and the people helping them is a win in our book.”