PIANIST Nicole Brancato has had an extremely impressive career since she graduated from the Savannah Arts Academy - performing throughout the country and in Italy, playing esteemed venues like Lincoln Center, garnering awards, and winning competitions. These days she calls New York home, but is set to return to Savannah for a show at Trinity United Methodist Church.

“Savannah always has a close place in my heart,” she says. “This is a special concert for me to play in Savannah. Whenever I get the chance to, I try to.”

The concert at Trinity will explore the works of Beethoven, Maurice Ravel, and Luciano Berio, among others, and will feature Brancato’s immense talent on full display. Ahead of her special homecoming show, we spoke to Brancato about her beginnings, her career so far, and the upcoming performance. 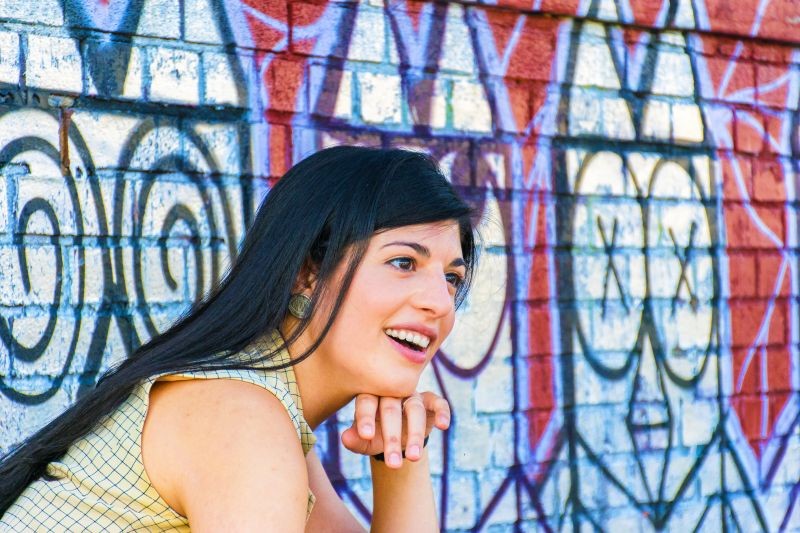 Tell me a bit about your musical background.

NB: Oh gosh, where do I start? The story goes, because I was too young to remember, that my older brother Paul started playing piano when I was maybe three or four. When he would practice, I would come on the other end and bang the keys to try and participate [laughs]. He would get annoyed, and eventually my mom said, “She has to start getting lessons, too.”

That was around 4 or 5 years old, which was the start of piano for me. But in terms of really getting serious, it was when I started attending Savannah Arts Academy. That really changed things for me in terms of my perspective on music and the possibilities that I saw in the art form. I totally loved my time there at Savannah Arts Academy – it really did so much for me.

This show in particular, you’re doing the work of a few different composers. Will it be primarily classical compositions? What was the process of putting this music together?

NB: A large part of my musical is in classical music, but I definitely have tried to cultivate a penchant for newer composers and for conceptual and thematic programming. Luciano Berio is the most contemporary composer on my list. His is a set that I discovered maybe three or four years ago and just fell in love with. Each one on the set represents a different element. 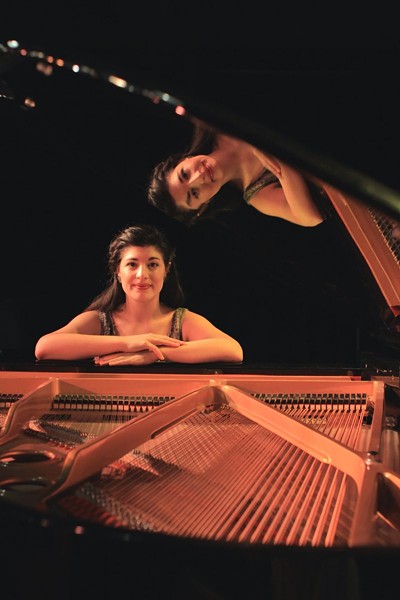 There’s “Erdenklavier,” which is for Earth, “Luftklavier” for air, “Wasserklavier” for water and “Feuerklavier” for fire. I’ve just really enjoyed playing these – they’re really like little preludes, characterizing an element in ways that composers hadn’t done in the past. Especially with the water one – water is a theme that’s used so heavily in classical music, so it’s really cool to see the compositional techniques that he used to create the watery sound.

I paired that with Ravel’s Gaspard de la nuit. Those are also programmatic pieces, but the first one of the set – Ondine – has that watery element, so it has the elemental connection to the Berio work. Gaspard de la nuit has literary origins, and the set was inspired by the writer Aloysius Bertrand. Each one has a poem that accompanies it, so those all have very specific storytelling and programmatic meaning.

That all fits very nicely with Robert Schumann’s Kreisleriana, which also has literary origins. The title of that works comes from an E.T.A. character by the name of Kreisler. He was this manic composer who at one moment was basking in glorious, serine inspiration and the next moment was full of angst. It’s sort of the classic image of the composer – manic and moving between emotions.

The Beethoven music – Op. 90 - works nicely as a musical appetizer, if you will. It’s only two movements, which is rather unusual for sonata form. But he gets particularly sentimental in a way that we don’t really see from him very often. I really love that different character of Beethoven as a composer, and I feel like that leads really nicely into other pieces on the program.