GRAVEFACE Records, owned by musician, label head, and entrepreneur Ryan Graveface, is a Savannah staple by this point. He’s been running his label for over 15 years, and his record store has been here in town since 2011.

Since landing in Savannah, Graveface has staged some successful music festivals — but admits that attendance started lagging after the first few years. He shifted his focus towards horror film festivals, but he’s ready to test the waters again and see if there’s still a hunger for the incredible music he’s consistently brought to our city.

With the lineup he has planned, it’s bound to be an unforgettable event. 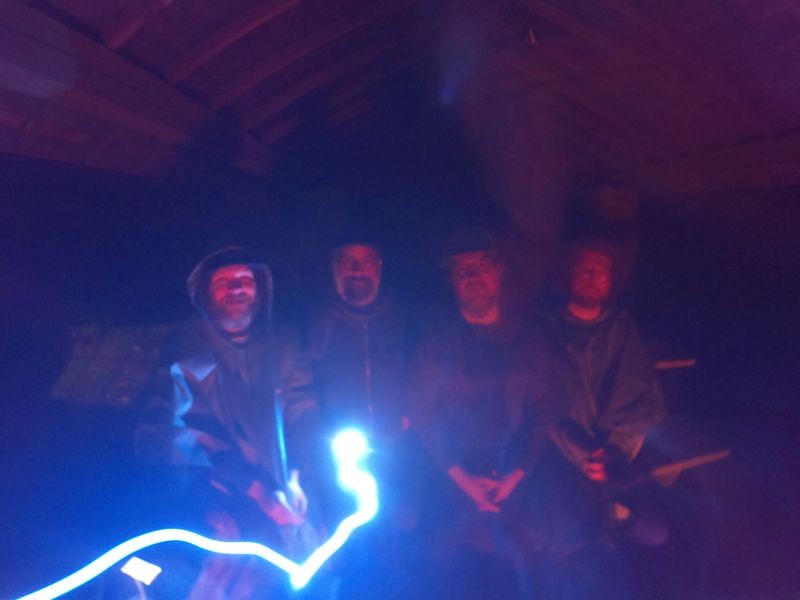 “I’d been doing the Graveface Music Fest for 15 years, mostly in Chicago,” he tells Connect.

“The first two that I did in Savannah were huge and amazing. Tons of people, and everyone was stoked. And the third one I did at the Dollhouse, which was maybe about three or four years ago, was an incredible dud. I just said, ‘Fuck it,’ and started focusing my money and efforts on other things. This is kind of like a tip toe in the water,” he says.

All of the artists on the bill have been involved with Graveface’s label in some form or another.

“The very first [festival] I did in Savannah was, I flew in a ton of artists from the label and it went insanely well,” he says, adding that that festival was during a time when things at the store were going equally as well. He recalls most of the store’s sales coming from his own releases.

“It was really over the top,” he says. “You would think that I was, like, Brad fucking Pitt. But with a flick of the switch, that vanished.”

In recent years, he says, local interest at the store for his label’s releases has diminished slightly. With such a quality roster and so much interesting music still coming from Graveface Records, however, the pendulum is bound to swing back in their direction.

The realities of the ebbs and flows of his industry aside, Graveface has continued prioritizing quality above all else - as evidenced by the upcoming Jinx event.

His relationship with headliners The Appleseed Cast in particular goes back years, when he was a young musician.

“When I was a senior, I discovered Mare Vitalis, and it fucking altered my universe. I had thought that what people were calling emo was really dumb - like, really bad music,” he says with a laugh.

“That record, to me, changed everything about what that music could be. Then I moved to Chicago and started a label, and went to see them for the very first time in ‘03 in Milwaukee. I’m thinking that the show was going to be huge, but I get to this little rinky dink bar and there were probably about 15 to 18 people there.”

He approached the band after the show and asked if he could release their latest album on vinyl through his label.

He ended up doing just that, and a relationship was formed that continues to this day.

“I went from issuing their LPs on vinyl, and then finally I convinced them to get rid of all of the labels they were on,” he says. “From the time I was in high school until now, I’m still working with them. And they’re wonderful.”