Juneteenth at the Jepson: 12 years strong

FOR TWELVE years now, Telfair Museums has been celebrating Juneteenth with the Free Family Day celebration at the Jepson Center.

Juneteenth refers to June 19, 1865, when the last enslaved people were freed when the Union troops occupied Galveston, Texas. The freedom order came two years after the Emancipation Proclamation and marked the end of slavery in the United States.

The Juneteenth Free Family Day was created by Vaughnette Goode-Walker, who worked at the Owens-Thomas House and Slave Quarters at the time. She remains the creative force behind the event. 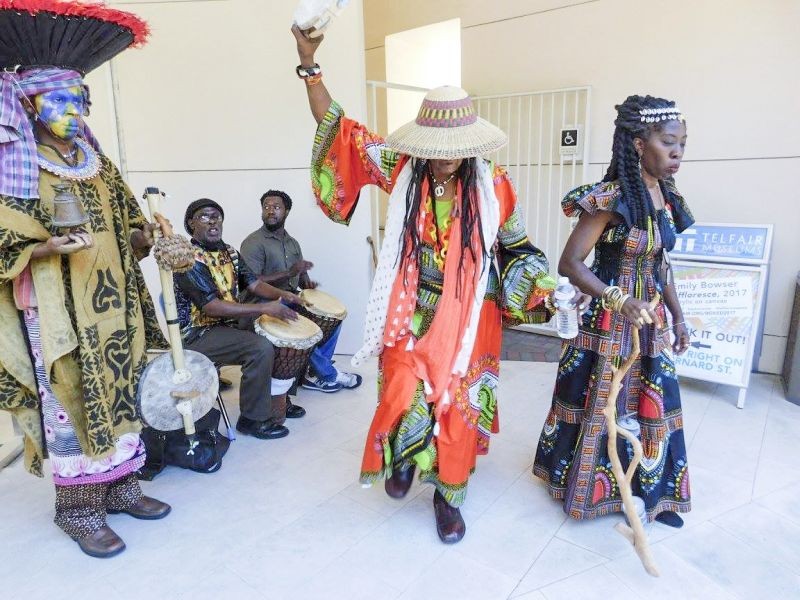 “It began in the early stages of our really trying to improve our interpretation of slavery and freedom in Savannah, around the beginnings of that journey we’ve been on, and really expanded with our new exhibits this past year at the Owens-Thomas House and Slave Quarters,” says Delorme. “She was interested in having a Juneteenth celebration at the museum, particularly because of the Owens-Thomas House and Slave Quarters site and that site’s association with slavery and freedom in Savannah.”

Being a twelve-year tradition, the Juneteenth celebration has some regular faces along with some exciting new updates. Longtime favorites Jamal Toure and Queen Quet will begin the afternoon.

“Both of them work really hard to do a new performance each year for Juneteenth,” says Delorme. “They’re not doing the same things. Jamal, for example, always comes up with something different visually, so every year he’s got a different costume and look that he’s put together for it. Queen Quet will tell different stories.”

This year, historian Hermina Glass-Hill will speak about Susie King Taylor and read from her children’s book, “Happy Birthday Susie.” 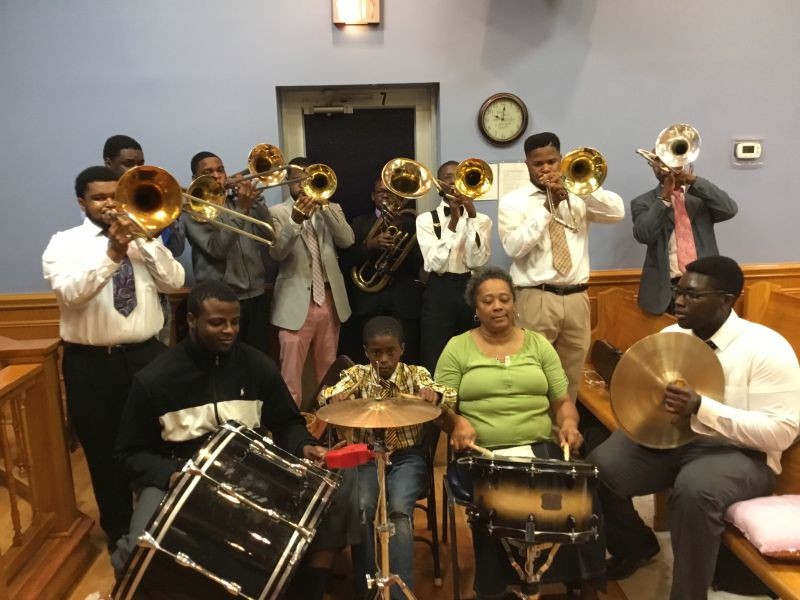 “Hermina Glass-Hill is a very passionate speaker on the subject of Susie King Taylor,” says Delorme. “It’s really been a force in trying to see that Susie King Taylor receives more prominent recognition for her achievements.”

After Glass-Hill, a student will read their essay written in response to visiting the Owens-Thomas House and Slave Quarters, and the Savannah United House of Prayer Shout Band will perform.

In addition, there will be activities for all ages, including a seagrass basket-making workshop by Gregory Grant and a demonstration of arts and crafts by Gullah-Geechee painter Sabree.

Juneteenth is a fun way to learn more about African-American culture and history, especially in our region.

“It’s become this larger symbol or celebration of freedom. It’s a time to reflect on history but also to celebrate culture,” says Delorme. “We invite artists and performers that celebrate African-American and particularly Gullah-Geechee culture, and it’s a really great event for all ages.”