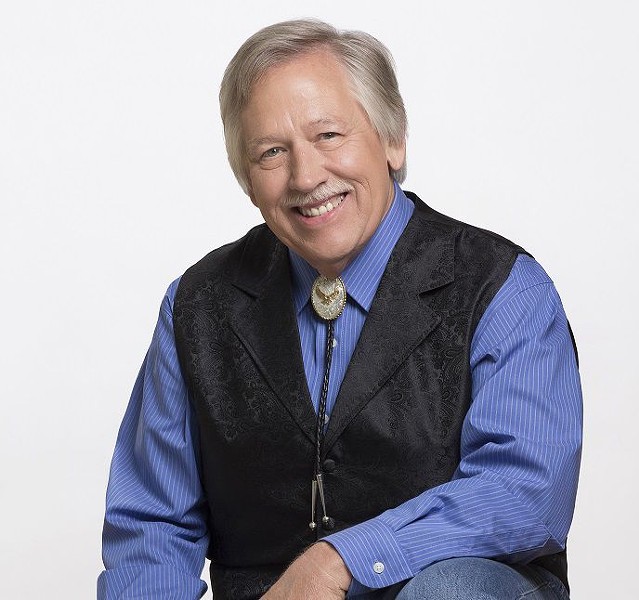 SPRINGFIELD ain’t too far to travel to see a Grand Ole Opry star.

Country music singer John Conlee has amassed quite a collection of singles in his career, including seven number ones: “Lady Lay Down,” “Backside of Thirty,” “Common Man,” “I’m Only In It for the Love,” “In My Eyes,” “As Long As I’m Rockin’ with You,” and “Got My Heart Set on You.”

Born a Kentucky farm boy, Conlee pursued his musical dreams in Nashville, charting with his best-known song: “Rose Colored Glasses.” The 1978 song hit Number 5 on the Billboard Hot Country Singles. A product of the urban cowboy era of country music, Conlee’s hits carried through 1987, when he reached the Top Five for “Domestic Life.” In 1981, he was inducted into the Grand Ole Opry. The singer settled down after that, running a farm outside of Nashville and advocating for American farmers. Touring was a rarity then—fans can often find Conlee at home in Nashville on the Grand Ole Opry House stage, or at the Ryman Auditorium—so this Georgia date is a rare treat.

After selling out the evening show, Mars Theatre has added a matinee.