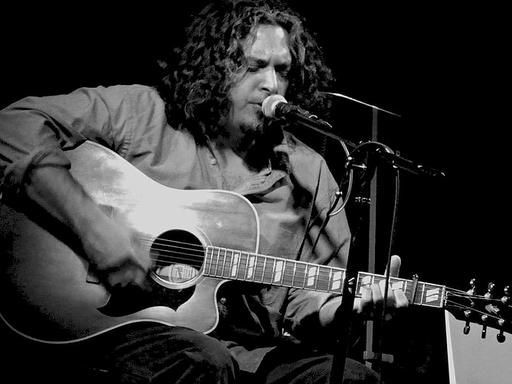 Joe Cat brings his Americana stylings to town via Athens, by way of New York. He’s released several albums of roots rock and folk music that draw from his blue collar background, and he’s been establishing himself as a particularly prolific writer since he began pursuing music around 2010.