On Jekyll Island, you can count on one thing to start a new year the right way—the Jekyll island New Year’s Bluegrass Festival. This year, though, things are a little different.

Evans Media Source, a successful event company, has acquired Jekyll Island and numerous other bluegrass festivals from the legendary Norman and Judy Adams.

Adams Bluegrass has been running the festival and several others until this year, when the couple in charge announced their retirement. Ernie Evans and his wife Debi have taken over the Adams’ festivals, and are planning to keep much of the same traditions from the beloved Jekyll Island festival the same while looking towards the future with new and exciting additions from the modern world of bluegrass.

For the Evans’, acquiring the Adams brand is another step in a consistently-rising business that has seen serious success over the past several years. 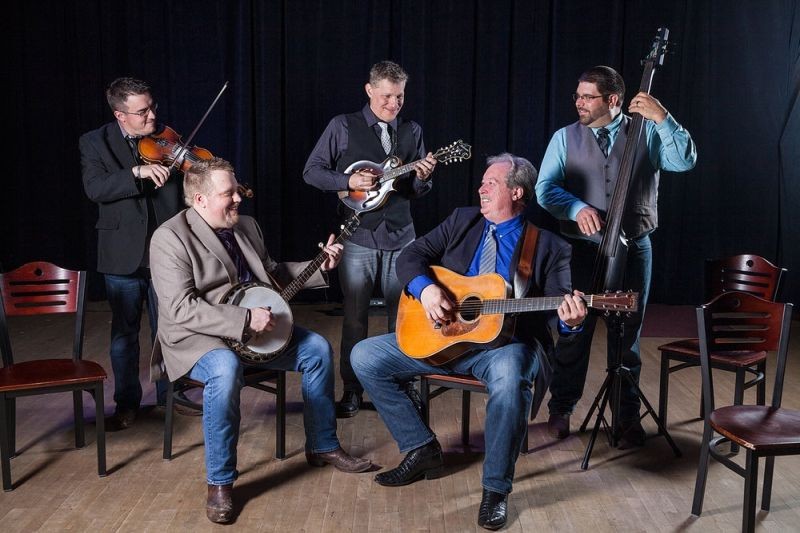 “My wife and I have been promoters for about twenty years but we dove in head first at the downturn of the economy in 2008, believe it or not. I had lost a pretty significant corporate job of 27 years, but the whole time I was in the corporate world I was thinking about music,” Evans tells Connect.

“We knew that if we could make this work during the recession, that we would blossom by virtue of the economy rebounding and the business bouncing back. And that’s kind of what happened.”

Evans and his wife staged several festivals regionally and hosted concerts, making connections along the way. Norman Adams, a friend of the couple, decided at the age of 85 to retire from the bluegrass business and asked the Evans if he wanted to acquire their festivals.

“There’s nobody better. Nobody does what he does, or can do what he does. He developed this entire business with all of the festivals he does up through North Carolina. He’s one of our heroes; he really is. We struck a friendship up years ago, and we’ve always admired what he does. To get a phone call asking to take over his business—I don’t think a lottery could’ve excited us any more.”

Among this year’s headliners at Jekyll Island is the legendary Russell Moore & IIIrd Tyme Out, as well as The Gibson Brothers, Rhonda Vincent, and Doyle Lawson. Moore told Connect in a statement that he’s looking forward to seeing the Adams Bluegrass brand continue on through the Evans’.

“For the last 28 years Norman Adams has supported Russell Moore & IIIrd Tyme Out and the friendship with Norman and July that we created over that time has been wonderful. Norman will forever be a legendary figure in the bluegrass festival scene. Over the last 7 years we have worked a lot of shows with Ernie and Debi, ironically the first show at Dixieland Music Park in 2013, I had laryngitis and could not sing. Ernie handled the situation like the professional he is and it has been fantastic working with him ever since,” Moore said.

“I am excited that Norman is passing the torch to Ernie to carry the festivals he has built into the future and I have full faith in Ernie’s vision and talents to succeed for years to come.”

Among those legendary and beloved names, Evans says he’s looking to expand to younger names in the genre and more progressive facets of bluegrass. The future of the festival will find it moving more into the digital realm, which Evans says is a big priority.

Of course, the Adams’ were evolving the bluegrass festival format for a long time—Evans says his goal is to continue the work that’s been done and carry on the immense legacy of bluegrass that has existed in their world for decades already.

“Norman was bringing in The Cleverlys last year—if you’re going to [evolve], you have to embrace it,” Evans says.