In Search of Greatness

The Williams sisters and more are featured in intriguing sports documentary

WHAT MAKES a great athlete great?

Documentary filmmaker Gabe Polsky spoke to a few of the most dominant athletes of all time, in a variety of sports, about what it takes to achieve sports greatness. Their conclusions might surprise you.

Polsky’s film In Search of Greatness screens Sun. Oct. 28 at 1 p.m. at the SCAD Savannah Film Festival, and he will conduct a Q&A. We spoke to him last week. 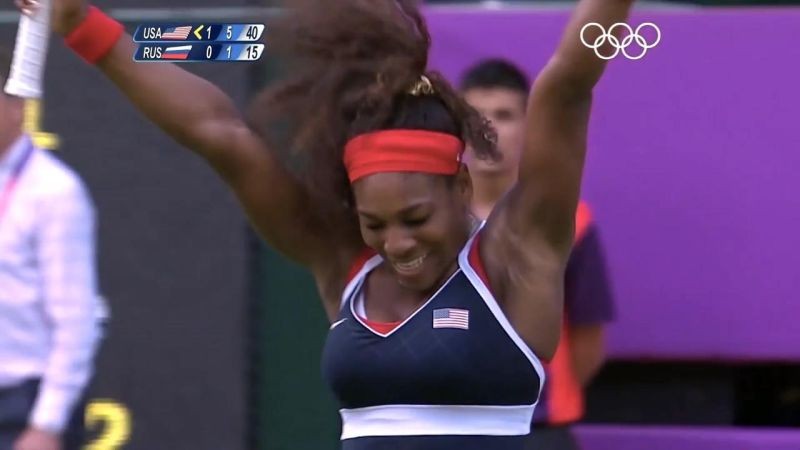 My first instinct is to talk about what must be the huge differences between individual sports and team sports.

It’s true that in individual sports you’re either competing against one other person, or against the clock. In that sense it’s less subjective than team sports. You are way more in control of the results.

Team sports are more about collaboration, and even creativity. I liken them to filmmaking.

American football sort of occupies its own space. It’s a different team sport than, say, hockey or basketball, where the action flows around you. Football is very militaristic and systematic in the sense that the plays are very specifically designed and everyone has a very specific role.

You conclude that creativity and showmanship are essentially the gamechangers.

The greatest athletes tend to be the ones that fully understand this, and they go out there with the intent to be creative. The problem is that the sports media and most coaches just refuse to understand that. 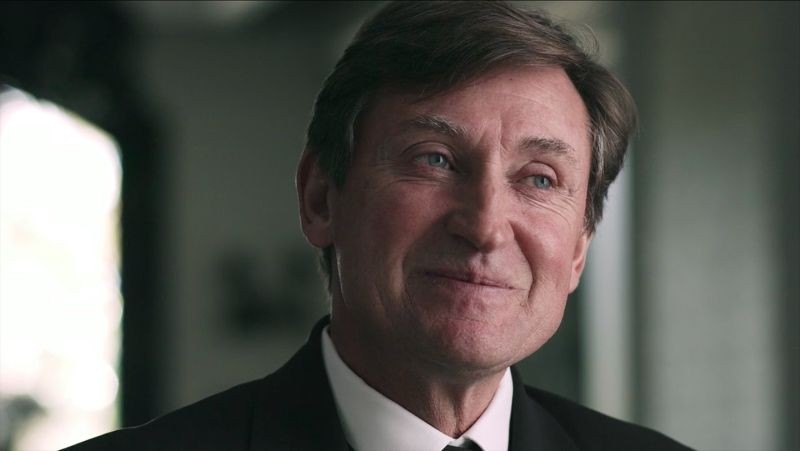 Phil Jackson would seem to be one coach with a deep understanding of that, with Michael Jordan, Kobe Bryant, Shaq, etc.

Exactly! He gets it. I actually had a short segment with Phil Jackson in the film but we ended up having to cut it from the final version.

Your film seems to undercut Malcolm Gladwell’s popular theory that the key to success is repeating something at least 10,000 times.

Yeah, everybody refers to that! I do appreciate Gladwell’s work, and everyone loves a catchphrase. It’s easy to just repeat “10,000 hours” as if that explains everything. But I don’t completely buy it. And that’s generally not what I heard from the sports figures I talked to.

You talk to some amazing names in this film. Pele, Wayne Gretsky, Jerry Rice. How difficult was it to get them on board?

That was always the biggest challenge. How can I get some of the greatest athletes to talk to me on camera? There’s a story behind each one, as to how it came about.

It took about six or seven months to arrange for Gretsky to do an interview, for example. In all it took about a year to get everyone together.

In Search of Greatness screens Sun. Oct. 28 at 1 p.m. at Trustees Theater.