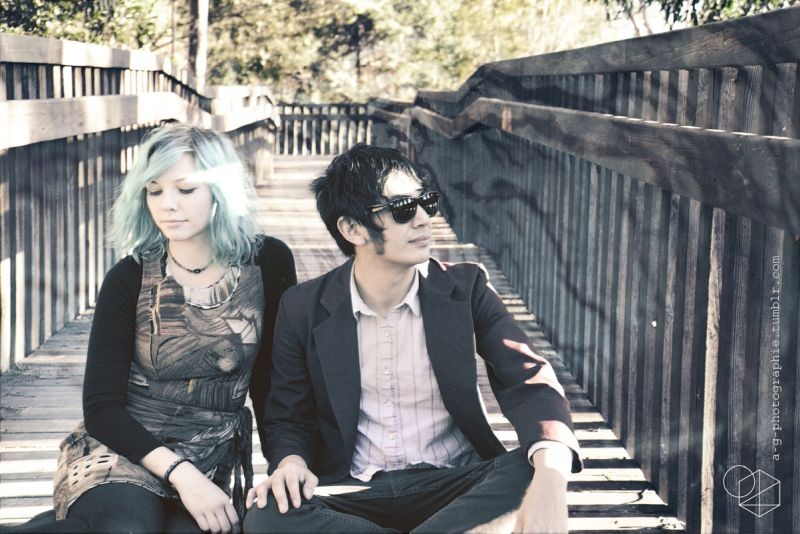 The core of Haunted Summer is Bridgette Eliza Moody and John Seasons, who enrich their musical chemistry through a rotating cast of additional musicians. With strings, electronic layerings, and gentle guitar, the Highland Park, California-based band creates dreamy environments with Moody’s ethereal voice coasting over the arrangements.

The band has performed alongside Deafheaven, The Polyphonic Spree, Coeur De Pirate, and more, and released a new full-length LP, Spirit Guides, in September of 2017. The record was written while the band toured and recorded at Rancho de la Luna in Joshua Tree, Jim Henson Studios in Hollywood, and more. Dave Catching of Eagles and Death Metal and Chris Goss of Masters of Reality are featured on the album’s title track.