IF YOU HEAD HOME on Saturday night with an aching neck from headbanging and no voice from screaming your lungs out, thank the two Tims.

Ascendancy Media Group’s Timothy Burnsed and Coastal Rock Productions’ Timothy Walls have teamed up for a day-long music festival to kick off the fall. With big regional names and Savannah favorites, the first year of Ghost Alley Music Festival is a promising one.

Burnsed carved his name in the scene with Rocktoberfest, a yearly festival that specialized in bringing in alternative rock acts like Norma Jean, The Chariot, Emery, and Gideon and pairing them with local talent. In 2014, Burnsed had to move the festival to Charleston due to a lack of viable venues in Savannah. After a year off, he reached out to Coastal Rock’s Timothy Walls who, after some time away, had moved back to town and was actively booking all-ages rock shows in venues and alternative spaces. In addition to Coastal Rock’s year-round show calendar, Walls is known for A.U.R.A. Fest, a bash celebrating independent and underground rock, metal, and hardcore. 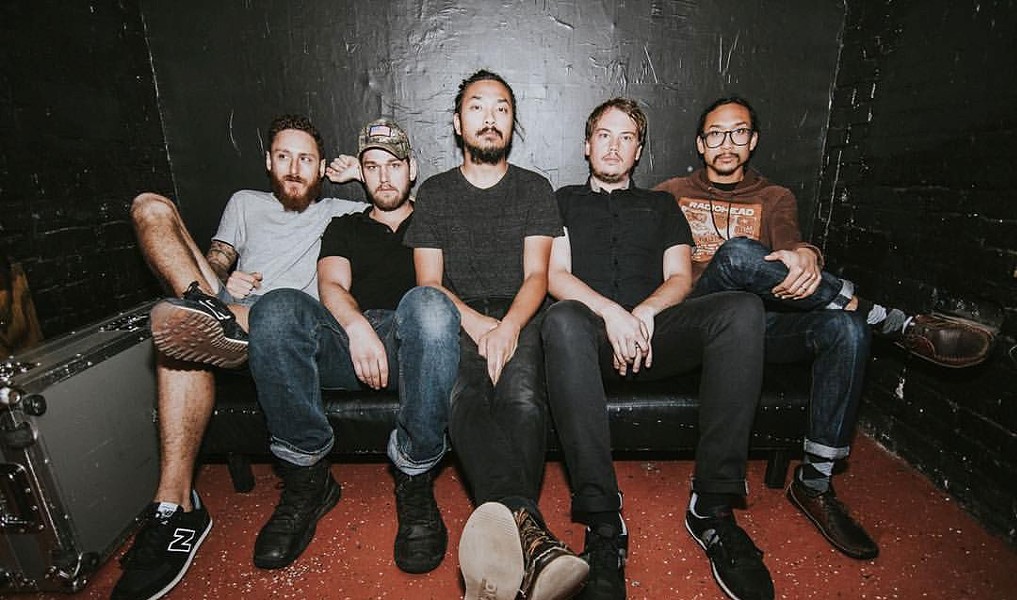 A look at Walls and Brunsed’s past bookings shows an inclination toward the heavier stuff: punk, metalcore, no-frills rock, hardcore, emo, and crossover. When the Ghost Alley lineup was released, the eclectic roster came as a bit of a surprise for showgoers.

“Sometimes, I get pigeonholed as a metal promoter,” Walls shares. “Personally, a lot of people know me from doing heavier events, but I like a spectrum of music.”

The Ghost Alley idea began with Burnsed, a former member of Me and the Trinity and bassist for Dead Planets.

“I’ve worked with his bands and we’ve had a relationship on that end,” explains Walls. “He likes what I do...this is primarily his idea and concept. A few years back, he was doing his flagship festival, Rocktoberfest. He wanted to get back in it—he’s missed doing that. He wanted to a more indie, alternative festival this time. It’s totally different than Rocktoberfest, which was more about hardcore and metal. That’s part of why we opted to change the name.”

O’Brother headlines the inaugural Ghost Alley Fest. The Atlanta progressive/post-rock outfit has kept listeners transfixed with a sound that’s shifted and matured over time. Heavy with expertly tailored dynamics, theirs is an inventive sound that can bring to mind the experimental rulebreaking of Mogwai or Sigur Rós.

In April 2016, O’Brother released Endless Light, a compelling album that manages to be atmospheric, tough as nails, and sweepingly cinematic all at once.

Vocalist Tanner Merrit explains that, though the band has created albums as a whole piece in the past, Endless Light was driven by individual tracks.

“We were definitely trying to spend more time with the individual songs in hopes that it could stand alone,” he says. “I think it’s part of a different approach. We concentrated on being song-oriented, and then tried to arrange them together to make them a part of a bigger picture. It was a fun process in and of itself, rather than trying to write a song specifically to fill a hole. We were stringing them together in the best way possible.”

Merrit reckons it’s been at least eight years since the band came to Savannah, and the O’Brother gents are looking forward to their return.

“We’ve always been a band that doesn’t particularly like to talk a lot onstage—we don’t like a lot of dead time,” he says of their live show. “I think the process of stringing the record together is something we’ve always done with our live set. We’re very excited to play.”

Their latest, Hail Hail Something, shows off tight dynamics and a raw refnement that contemporaries like Modern Baseball, You Blew It!, and The Hotelier have mastered. 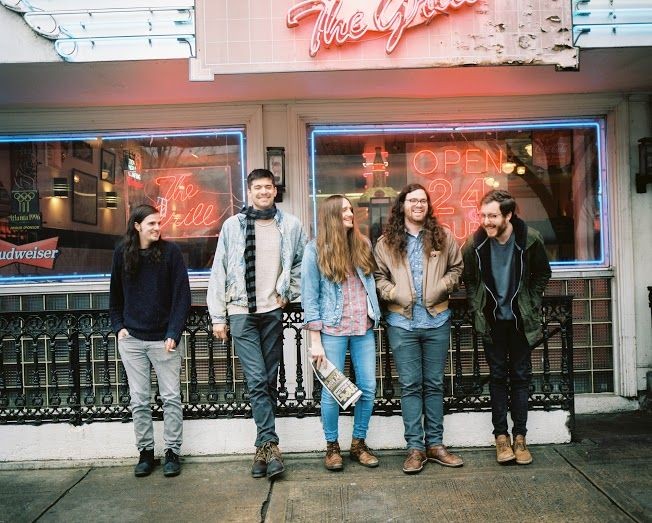 Fans of The Chariot will want to check out Keller Harbin and Brandon Henderson’s new project Holy+Gold. With Scottie Henry, a founding member of Norma Jean, and The Glass Ocean’s Justin Graham and Heath Ladnier, this fresh super-group is one to watch.

Rounding out the lineup of out-of-towners is Dominick Fox. The lead singer and guitarist for Bad Luck and DF+THH will treat attendees to an up-tempo solo set anchored by Fox’s boundless vocal range.

Ghost Alley is also dedicated to its locals and has invited Big Awesome, Henrietta, Between Symmetries, Lost Boy, Whaleboat, Dead Planets, and Birdperson to get in on the fun.

The whole shindig kicks off at noon at Dollhouse Productions. The Tims have arranged a full day of music and full bellies for all, thanks to a rad food truck lineup. Nosh on Dark Shark Taco Attack tacos, Chazito’s Latin Cuisine, Groovy Dudes Pops, and more. Bring two to three canned goods to donate to Second Harvest and get three bucks off the cover charge. With good eats, good deeds, and great tunes, you might just find your new favorite band.

“We have a nice balance of local and regional acts,” Walls says confidently of Ghost Alley’s inaugural lineup. “We’re both big fans of a lot of these bands.”