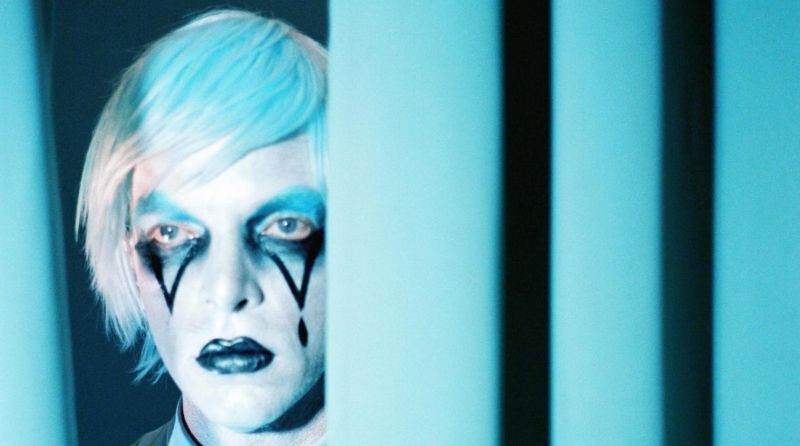 Formed in Savannah, Boy Harsher is now based in the Northeast and continues to make fascinating EBM as a duo. A new EP, ‘Country Girl,’ is due on October, with preorders currently available.