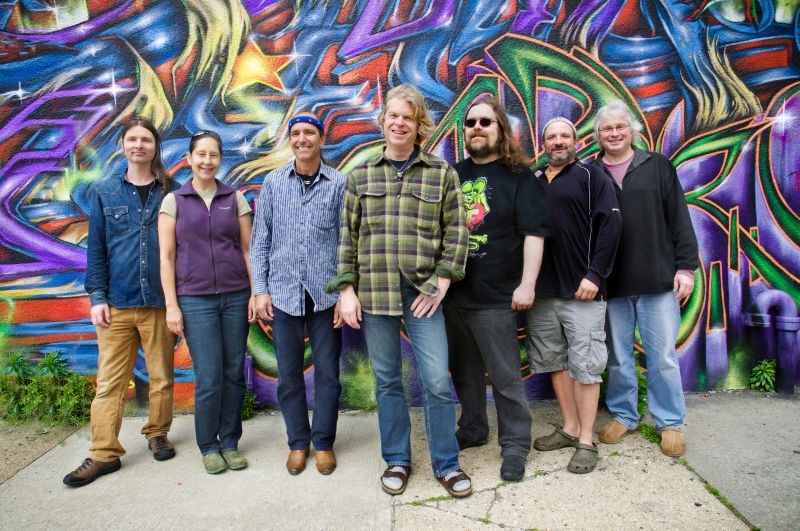 DEADHEADS unite! Dark Star Orchestra offers an immersive interpretation of the Grateful Dead concert experience that has fans of all generations talking.

For 20 years, the band’s seven members have played sets peppered with Dead songs from across the Dead’s extensive catalog. Often, DSO will even recreate actual Grateful Dead set lists. Their show has taken the band throughout the U.S., to Europe, and the Caribbean, capturing crowds at Bonnaroo, SummerFest, All Good Festival, and beyond. The group even has their own festival, Dark Star Jubilee.

Best of all, the band has the seal of approval from members of the Dead themselves—Phil Lesh, Bob Weir, Bill Kreutzmann, Donna Jean Godchaux-MacKay, Vince Welnick, and Tom Constanten have all guested with Dark Star Orchestra, and noteworthy performers like Mike Gordon and Jon Fishman of Phish, Keller Williams, Warren Haynes, Peter Rowan, and more have gotten in on the fun.