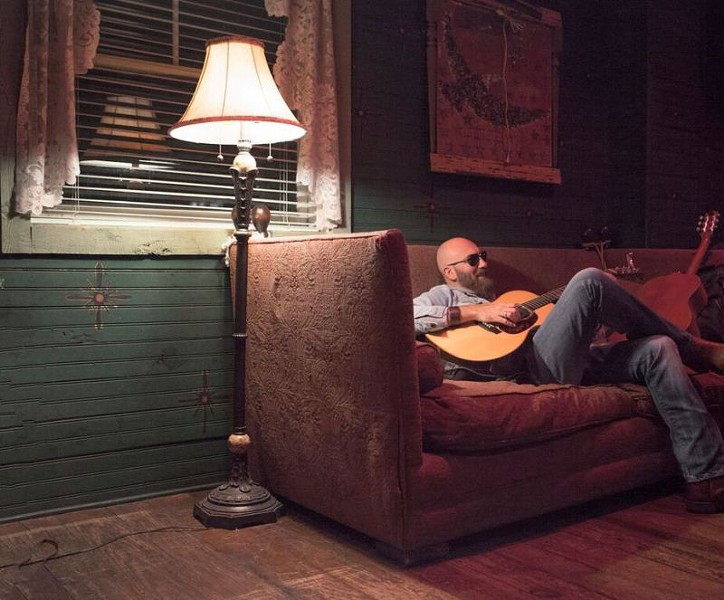 Georgia’s own Corey Smith returns to The Stage On Bay this weekend. Smith was the very first act to headline the Garden City venue when it opened in March. The Jefferson, Georgia native is a beloved alum of University of Georgia, the campus upon which he began honing his sound.

Smith most recently released While the Gettin’ Is Good, a record that perfectly embodies Smith’s blend of singer-songwriter intimacy and a Southern-steeped country sound. Since its release, the album’s produced many fan favorites, including the breezy love song “Blow Me Away” and Smith’s ode to dusty diamonds and father-son relationships, “The Baseball Song.”

Speaking of Corey Smith, The Stage On Bay