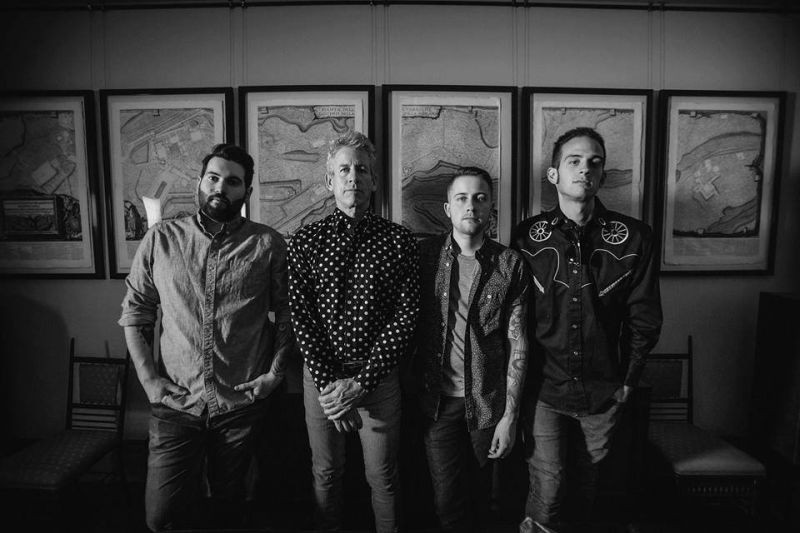 Two years in the making, Continental’s sound has roots in punk rock, country, folk, and blues executed with the vivaciousness of English punk bands of the ‘70s.

Playing alongside son Stephen, who encouraged his father to form the band after hearing a demo of original “Curious Spell,” Barton pens songs that wrestle with love and loss and the joys, ecstasies, and tribulations of life. Alongside drummer Tom Mazelewski and guitarist Dave DePrest, the band’s supported the likes of Street Dogs and Joe Perry Project and has appeared at numerous festivals, such as Vans Warped Tour.

Jeff Two-Names and the Born Agains punk it up, with Dead Oak bringing a raw take on singer-songwriter-driven indie rock.