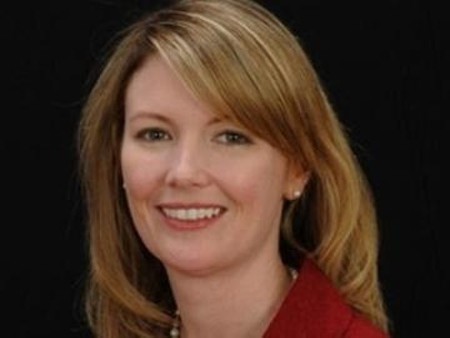 ANYONE who’s met Jolene Byrne in person knows there are few local folks as pleasant and interesting to talk to as the new Savannah-Chatham County School Board President.

So what in the world did she do to piss off the local mainstream media?

Apparently, being a woman who won on a platform of delivering much-needed reform to local public schools was enough.

After suggesting that maybe there’s too much emphasis on homework at the expense of raising well-rounded, well-adjusted children – the same sentiment your grandmother would probably express – Byrne was the subject of not one but two attack pieces in your local daily paper on the subject, with an editorial cartoon making fun of her to boot.

(One of the attack pieces in the daily’s obsessive full-court press featured the ironic headline “Ten Things More Important For School Board Than Limiting Homework.”)

But as they say, if you’re not pissing someone off you're probably not doing your job right.

One thing’s for sure: Byrne’s mild-mannered exterior should never be confused for weakness, and she handles the criticism with a smile and a little shake of her head, preferring to focus on a practical agenda for the future.

“On the immediate agenda is a smooth transition away from First Student, on making sure the new Building Bridges program, replacing Ombudsman, is successful, and on raises for teachers and support staff,” says Byrne.

“We also plan to review our discipline processes to address the disproportionate amount of black students that are referred to the juvenile justice system,” she adds.

“The bigger stuff - shifting our emphasis from merely producing workers to educating healthy and creative citizens, challenging the bureaucratic obstacles to meaningful improvements in our struggling schools, focusing more on where we need to improve than on boasting about our successes - those things will take more time,” says Byrne. – Jim Morekis

Editor's Note: It’s not Jolene Byrne who needs to go