Savannah-based metal bands Baroness and Kylesa will perform at the fourth annual Shaky Knees Festival in Atlanta. The official lineup was announced this morning.

Set for May 13-15, the music fest highlights an array of indie, pop, and rock acts; this year's headliners include Florence + The Machine, My Morning Jacket, Jane's Addiction (performing Ritual de lo Habitual), At The Drive-In, The 1975, Deftones, The Decemberists, and Huey Lewis and the News (performing Sports in its entirety).

Baroness formed in Savannah in mid-2003; they played their first hometown show in several years in December, promoting their latest release, Purple. 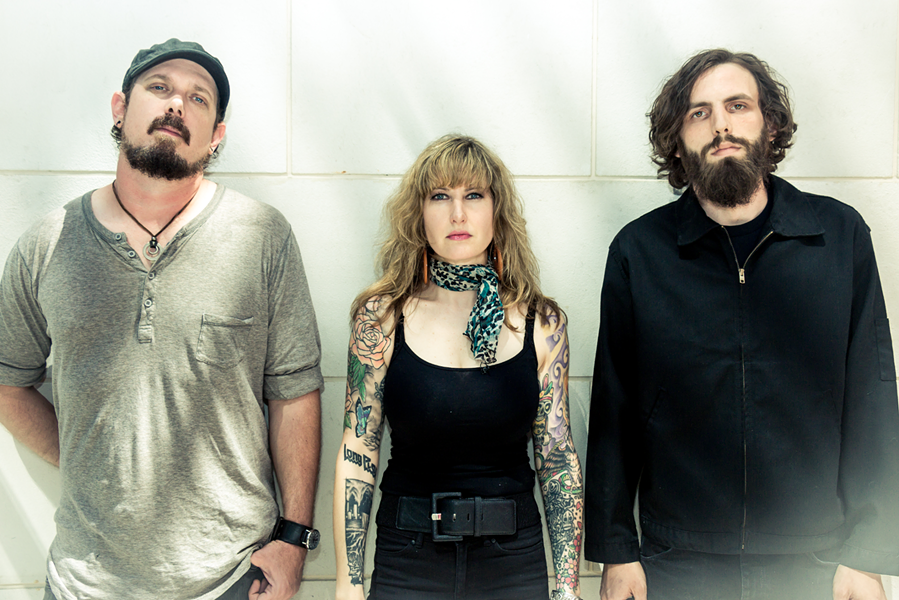