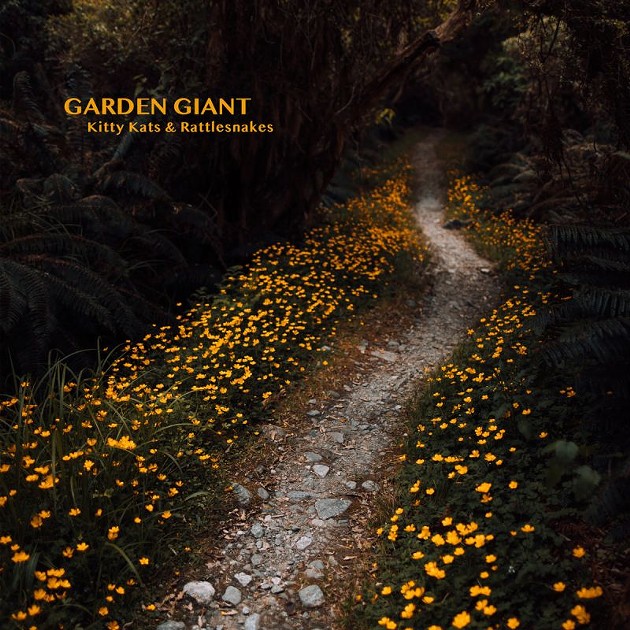 I raved about this album several months ago when I interviewed Garden Giant’s Devin Smith around the release. This is an indie rock record that comes from a band that sounds like they’ve been together for years and years. In reality, it hasn’t been that long—and the band, as Smith told me in our interview, initially bonded as friends and not as musicians.

That makes Kitty Kats & Rattlesnakes, the band’s second release, all the better. The production is masterfully tame, but it doesn’t feel like it’s coming from three people with not much else around it. That’s a testament to the mix and the way Smith and his bandmates arrange and write. Songs like “People in the Corner” show how this band is capable of carrying the torch for angular, textural guitar rock. The riff is just weird enough to think of Pavement or Sonic Youth, but hooky enough to be accessible.

“I Hear You Calling” is a compelling and energetic indie rock masterpiece that sounds close to a band like Arcade Fire but is also unique to the sound that the band has cultivated over the last several years. “Shadows and Caves” is quickly becoming my new favorite on the record, with its rhythmic acoustic chug and very 60s-sounding drums. It’s a very sunny slice of 60s psychedelia, not unlike a modern retro band like Temples.

This is an album you shouldn’t sleep on, if you’re a fan of indie rock and indie pop music. These guys should keep making records and creating, for as long as they can. There’s a chemistry on the recordings that can’t be denied. 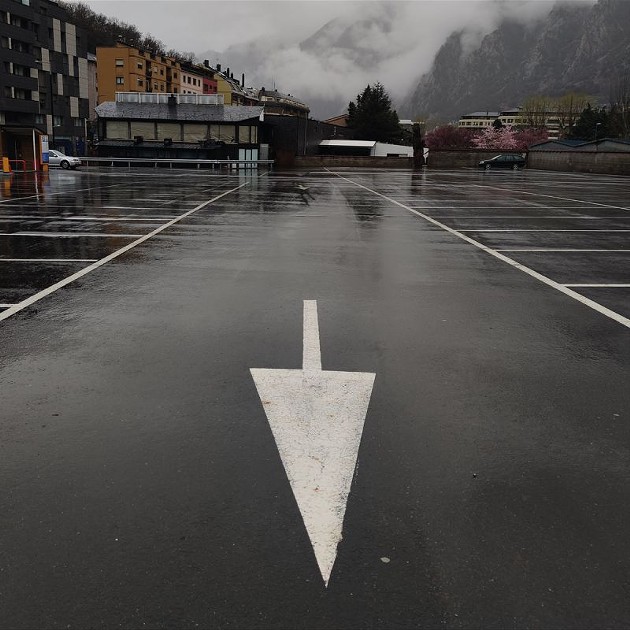 Local singer/songwriter and brilliant lyricist Dustin Price emerges with his first full-length album Dichotomy, produced alongside his frequent collaborator Blake Tallent. I was first introduced to both Price and Tallent through their band God Bless Relative, and was quick to recognize the chemistry between them. Truly, there is a chemistry there that makes them an incredibly great musical partnership.

Dichotomy finds Price making a real statement as both a lyrical document and a musical one. It’s bold in every sense of the word, with the production leaning heavily on organic-sounding guitars, roomy drums, and vocal-centric mixes. Jalen Reyes shines here on drums (among other instruments), adding a real pulse and energy to the songs in a way that is actually not always the easiest thing to do in a studio setting.

Maybe the best example of all three musicians firing on all cylinders is the heavy-handed and pulsating “Slow My Mind,” which is a song that everyone can relate to lyrically in some way or another. It’s just a beautiful, honest confessional of a song. “Hard Time Coming Down” is a lyrical high point for Price, and a vocal one as well. It might be my favorite local song of 2020 so far.

The album ends with “Not Coming Back,” which is loose, open and adventurous musically. The guitars really shine on the song, as they do in plenty of other places on the record. The production is staggering for its minimalism and focus, which is important when you’re doing anything that centers around the voice and the story. It’s indie rock, it’s Americana, it’s even a little Britpop. It’s authentically Dustin Price, and it deserves its day as a heralded piece of honest and emotional art. 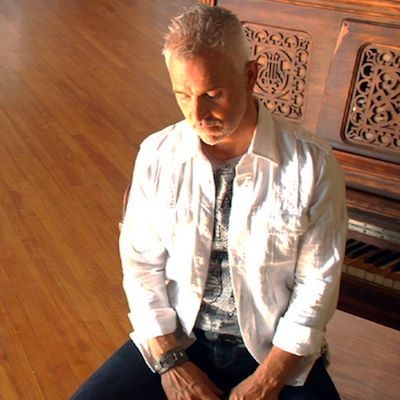