Partnership with Smithsonian Institute is in second year

LAST YEAR, the Smithsonian Institute’s National Museum of African American History and Culture celebrated its inaugural year with the Lift Every Voice program. Sharing a name with the song by James Weldon Johnson, the program sought to focus on special programming that would inform guests, free of charge, about African American history connections to their local sites. 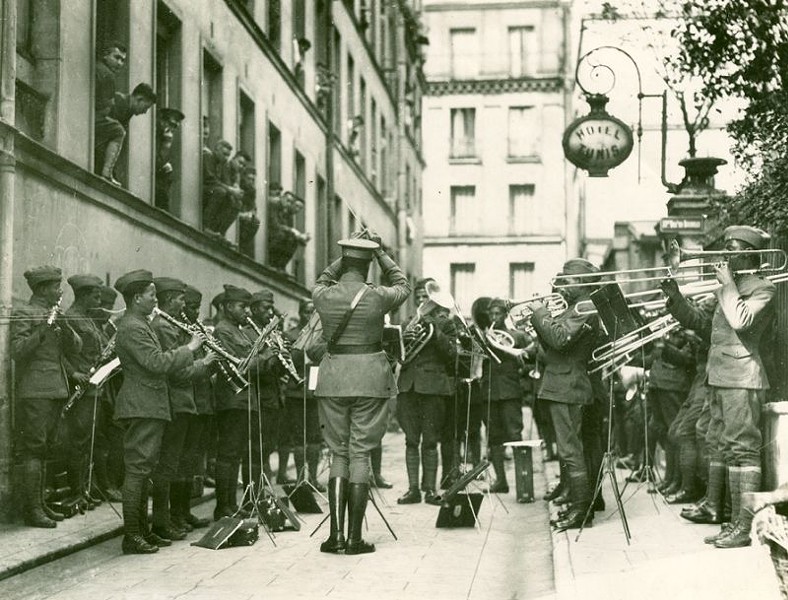 Program times vary with each site, so check out our compilation below to plan your weekend.

Beach Institute in partnership with City of Savannah Municipal Archives

Enjoy free admission to the Capturing the Soul photography exhibition, a collection of portrait photographs from the W.W. Law collection. Archivists will be onsite to share records that trace local African-American soldiers from World War I who made the ultimate sacrifice.

Embark on a tour with the community’s residents and learn about the Gullah-Geechee culture.

Travel to Ossabaw Island on a pontoon boat for $30. When you arrive on the island, tour three 1840s-era cabins built by enslaved Africans, learn about the tabby-making process, discover Ossabaw’s 18th-century indigo cultivation, and hear about the descendant community of Pin Point.

“Forty Acres and a Mule,” the documentary by Fritz and Lorrie Rumpel, will be screened, followed by a discussion with the directors.

Massie hosts two incredible guests on Sunday. First up is Chief Ulysses Bryant, who grew up in Savannah during segregation and integrated Savannah High in 1963. Next is Harlem Globetrotter Larry “Gator” Rivers, who also grew up during segregation here, and he’ll discuss the influence that the Beach High School basketball had on the city.

Embark on a special tour focused on the lives of Emma, Peter, and Diane, some of the enslaved people who lived at Telfair’s Owens-Thomas House.

Fort Pulaski hosts a fully-loaded day of tours, either self-led or ranger-led, from guided fort tours to African-American experiences on Cockspur Island. Visitors will also be able to lift their own voices about their own bravery or a place that means freedom to them.