August 27, 2019
comment
The Savannah Philharmonic this morning announced details of their annual Picnic in the Park event, slated for Sunday, Oct. 6.

The theme for this year's event, "Color Your World with Music," was chosen by Lucinda Shultz after a social media campaign invited community members to submit ideas inspired by the word "kaleidoscope." 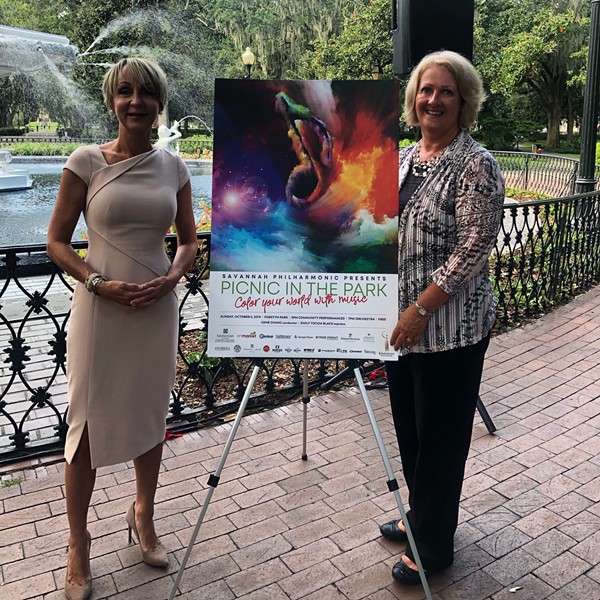 O'Neil expressed her gratitude to the city and to Enmarket for their partnership and her pleasure to again partner with the 3rd Infantry Division.

The Savannah Philharmonic's new conductor, Keitaro Harada, will not be able to conduct Picnic in the Park this year, instead appointing Maestro Gene Chang for the task.

Prior to the Philharmonic's performance, there will be performances by the Savannah Arts Academy Orchestra, Savannah High School Band and SCAD's Honey Bees.

Picnic in the Park is recognized as Savannah's most popular single-day event and has been a local favorite for over thirty years. The event begins at 3 p.m. and is free and open to the public.

savannah philharmonic picnic in the park gene chang
Prev
Next