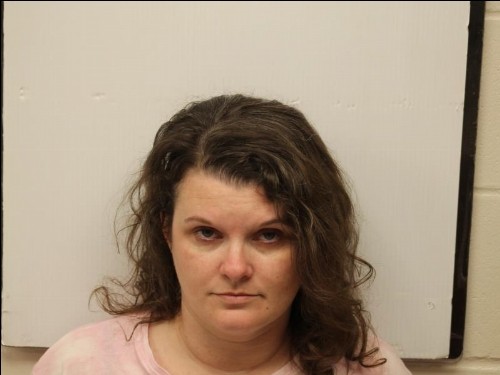 Shelley Weins was arrested in Effingham County and is charged with two felony counts of items prohibited by possession for inmates.

"According to Internal Affairs officers, they began investigating Weins after they were alerted that she was taking money off of multiple inmate accounts. For more than two weeks, investigators listened to recorded phone calls, monitored email activity and listened to video visitation calls between her and multiple inmates housed in the jail," the Sheriff's Dept. reports.

The Dept. says "surveillance revealed that Weins was dropping off contraband at the Sheriff’s Office training facility located adjacent to the jail next to the range. Inmates who worked in and around the facility were then obtaining that contraband and taking it into the jail. A cell phone, which was a part of one of the two contraband drops, has been confiscated by investigators."
1 comment
Prev
Next