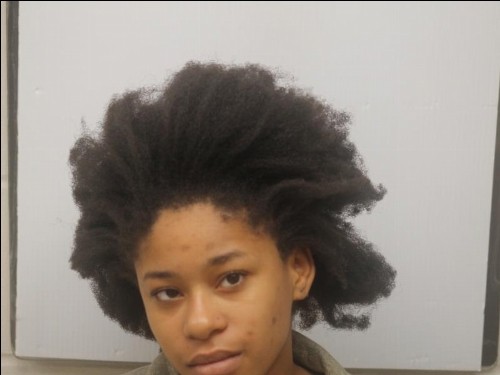 "Three 16-year-olds were also charged with curfew violations and affray then released to their parent’s custody," police say.

At approximately 11 p.m., "Metro responded to a shots fired call at a gas station on the 400 block of Johnny Mercer Boulevard. Reportedly, before police arrival, there was a physical altercation between Stubbs and a 16-year-old male," police say.

"Allegedly, Stubbs fired shots in the air during the incident. Investigators believe Jones and several additional juveniles and young adults were involved. Investigators also believe all parties are acquainted and reside in the Wilmington Island area. There were no reported injuries."