Burglary suspect shot during the act

July 28, 2015
comment
Savannah-Chatham Metropolitan Police have charged a 24-year-old man with burglary "after he was shot attempting to enter a house in the Paradise Park neighborhood Monday afternoon," a department spokesperson says.

Nathaniel Eugene Holsey was transported from the first block of Sheridan Circle for treatment of a non-life threatening gunshot wound about 1:23 p.m. 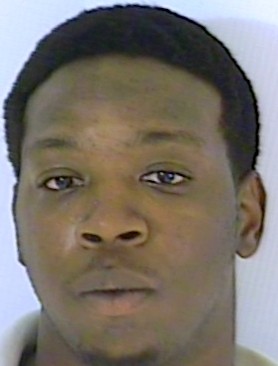 Southside Precinct patrol officers "found him alert and aware on the floor of a sun room on the rear of the house," police say.

Violent Crimes detectives determined that Jordan Philips, 27, who lives in the house, "shot Holsey after he was awakened by two males entering a locked gate and the sunroom and attempting to force open a partially glass door to enter the house."

The other suspect ran after the shooting and police are trying to locate a brown or maroon mid-1980s model Pontiac Bonneville or Grand Prix that was seen parked in the area and later speeding away.